A federal judge handed Oregon LNG, the developer of an LNG export terminal on the East Skipanon Peninsula near Warrenton, a significant setback on Friday.

According to the ruling, the U.S. Army Corps of Engineers has a valid legal right to use this property to deposit dredge spoils at the proposed LNG terminal site. Unless the Army Corps is willing to forfeit the easement, Oregon LNG cannot build the proposed terminal, Columbia Riverkeeper said in a statement issued on Friday.

“The Corps vigorously defended this lawsuit to protect a valuable public property right and the court got it right,” said Miles Johnson, Clean Water Attorney for Columbia Riverkeeper.

This ruling could spell the end to Oregon LNG’s ten-year effort to site its LNG export project on the Columbia River, Johnson added.

Oregon LNG claimed that the easement was never valid. Citing the federal Quiet Title Act’s statute of limitations, the judge dismissed Oregon LNG’s suit and held that any challenge to the Army Corps’ easement should have been brought years ago, the statement from Columbia Riverkeeper said.

The proposed $6 billion project includes an LNG export terminal located in Warrenton, Oregon, at the mouth of the Columbia River, and a natural gas connector pipeline to bring largely Canadian natural gas from an existing pipeline in Washington State to the terminal site.

The project would be able to produce up to 9 million tonnes of LNG annually. 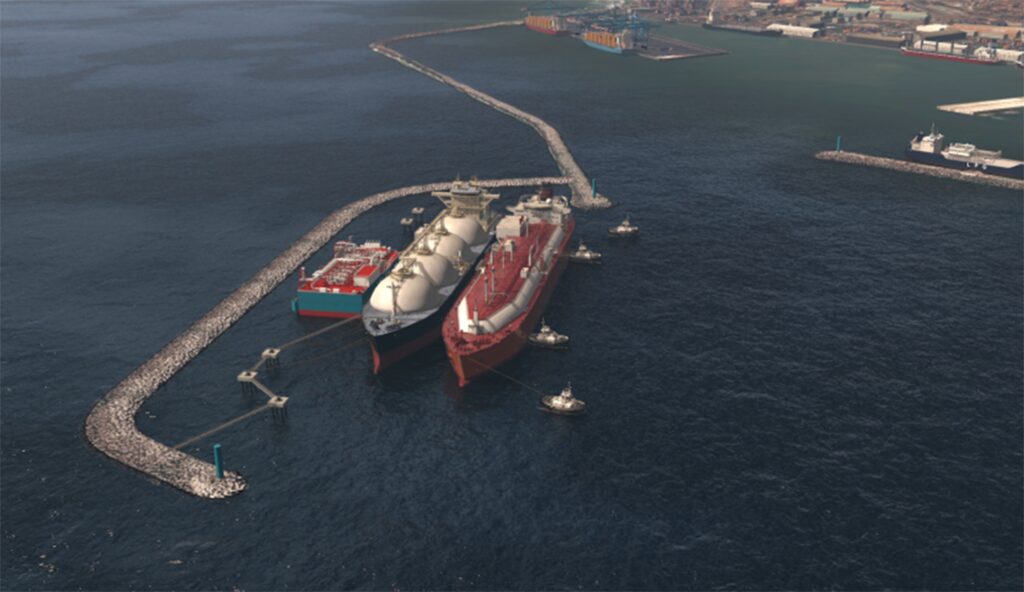