Kanfa Ingenium Process, part of the Kanfa group, received an order from Aibel for the nitrogen generator unit for the DEA Dvalin tie-in to Statoil’s Heidrun platform.

The scope of work includes the EPC delivery of the nitrogen generator unit, the company said.

The order follows from the TEG Regen skid order that Aibel made earlier with Kanfa for the Dvalin project.

Aibel is currently building the modules for the Dvalin project, that will enable the Heidrun platform to receive production from Dvalin.

DEA-operated Dvalin development has been approved by the Norwegian Ministry of Petroleum and Energy in March 2017. 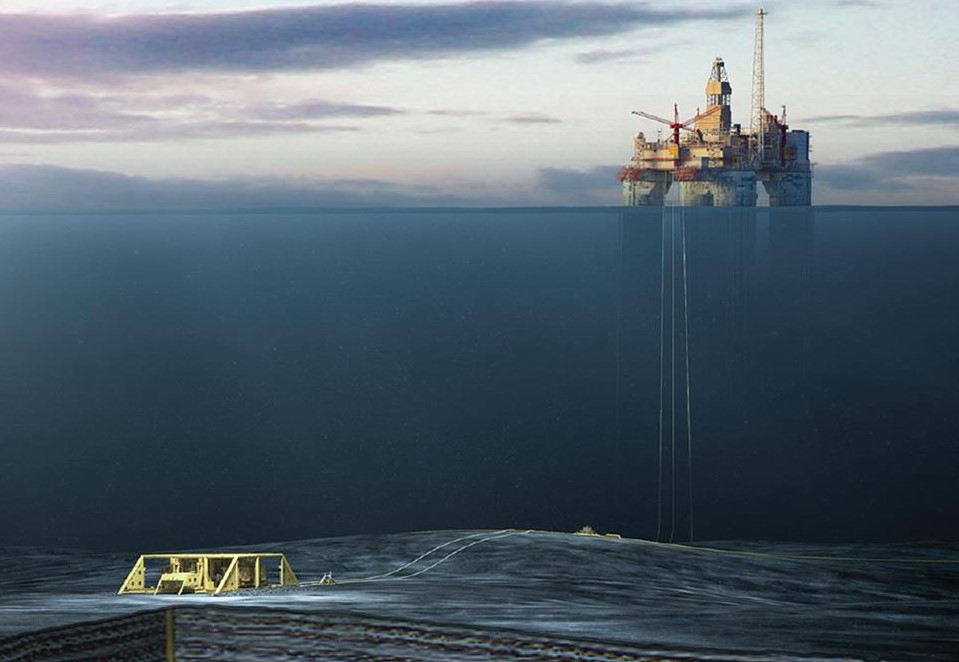