Karoon Gas Australia has launched a request for tender to select suppliers for its operated Echidna development located offshore Brazil.

In an update on Wednesday, January 31, 2018, Karoon said that the Front End Engineering and Design (FEED) work for the Echidna development continued during the fourth quarter of 2017. The FEED phase started in July 2017.

The FEED phase is expected to take about nine months and cost less than A$10 million, with completion planned during the March quarter 2018. The final investment decision (FID) is targeted for the June quarter of 2018.

Karoon also said on Wednesday that the request for tender was issued to select suppliers for the Echidna development and that it remains Karoon’s intention to contract an engineering, procurement, construction, and installation work package.

In addition, Karoon remains committed to farming down its 100% equity interest in these Blocks prior to making the FID. 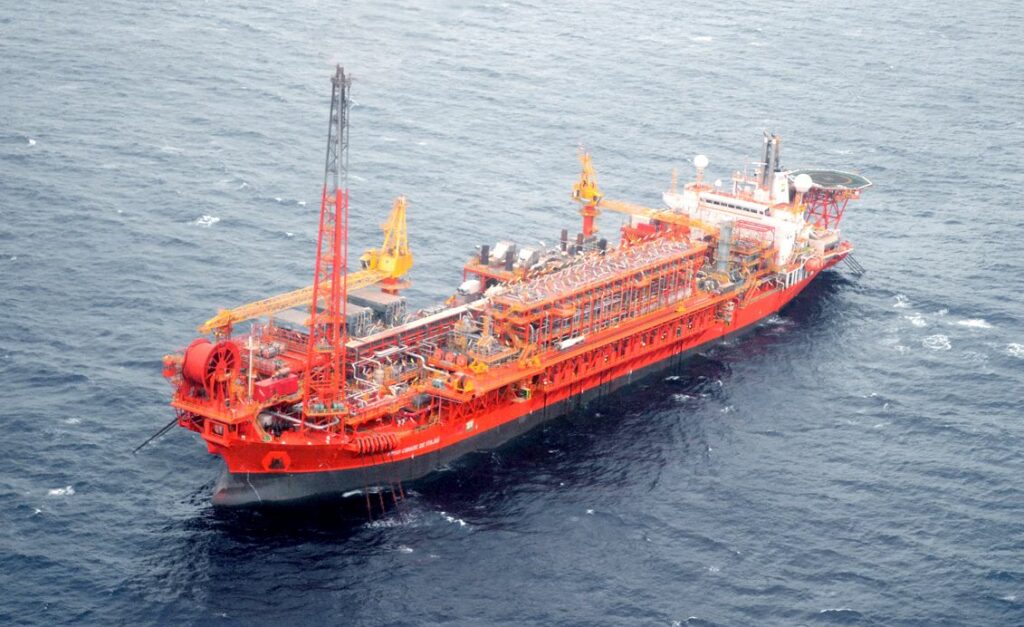