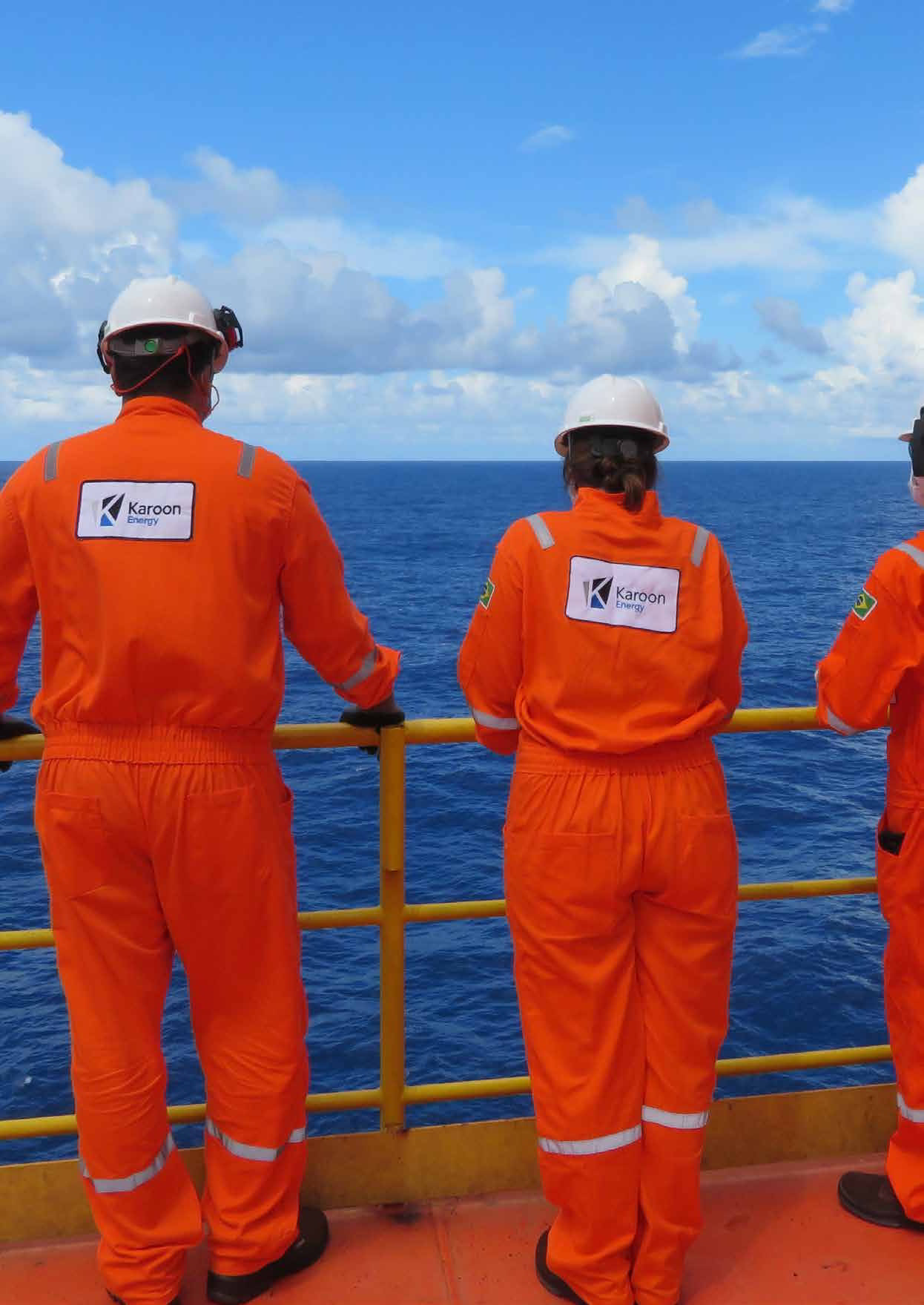 In a bid to pursue further growth, Australia’s oil and gas company Karoon Energy has made a decision to commit to a new drilling campaign within an existing oil discovery offshore Brazil to assess the commerciality of a potential Neon field development.

Karoon Energy announced last Friday that it has committed to the drilling of a control well and, subject to the results of that well, a second control well in the Neon oil discovery, offshore Brazil.

Dr Julian Fowles, Karoon Energy’s Chief Executive Officer and Managing Director, remarked: “Today’s decision to proceed with the drilling of up to two Neon control wells is a further exciting step for the company as we continue to progress our growth opportunities, and reflects the hard work and dedication of our teams in Australia and Brazil.”

According to the Australian player, this decision is based on extensive pre‐development studies which have determined that the potential development of the Neon discovery presents an attractive investment option.

Back in 2015, the Neon light oil discovery was found in the Echidna‐1 well in licence BM‐S‐10371. Located 50‐60km north‐east of Karoon’s producing Baúna oil field, this discovery is situated in a water depth of approximately 300 metres, with light (39o API) oil tested at a facility constrained and stabilised flow rate of 4,650bbls/day.

“The drilling at Neon will help us to further evaluate the commerciality of a potential Neon field development with a focus on seeking to maximise oil recoveries in the most cost-effective and value-adding manner. If subsurface uncertainties can be sufficiently reduced, Neon provides Karoon with the potential for a standalone development or a tie‐back to our existing operations at Baúna,” added Dr Fowles.

Furthermore, the drilling strategy has been designed with the specific goal of reducing subsurface uncertainty to a sufficient degree to enable progress towards a potential Final Investment Decision (FID). Karoon revealed that the new well or wells – internally named Echidna‐2 and Echidna‐3 – are currently planned to be drilled at the conclusion of the Patola development campaign. The drilling of these wells is subject to the receipt of required environmental licences.

“A potential Neon development will, like all other organic and inorganic growth options for Karoon, be assessed through a rigorous and disciplined technical and commercial process with a view to maximising value for our shareholders and pursuit of our carbon-neutral future,” concluded Fowles.

When it comes to Karoon’s most recent activities in Brazil, it is worth noting that the company is in talks with Brazil’s Enauta to acquire an interest in the Atlanta field located offshore Brazil. If the deal is successful, this will not be the firm’s first asset in the Santos Basin as it already has several others in its portfolio. 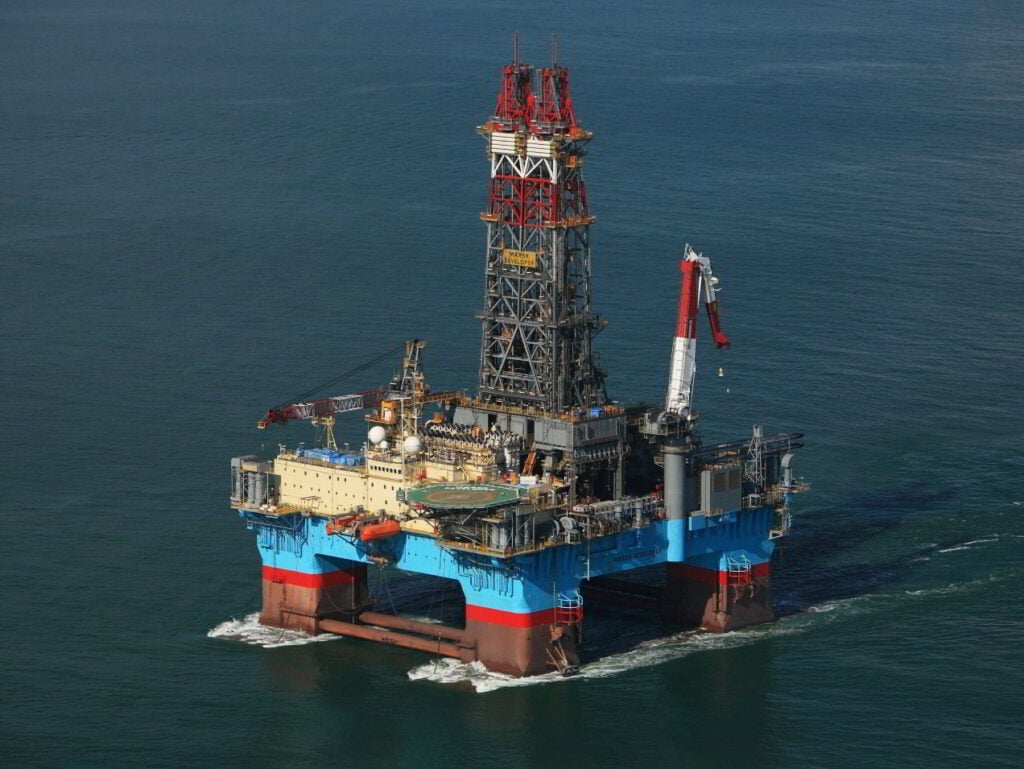 Brazilian field on track for first oil in 1Q 2023
Posted: 20 hours ago
After deferral of well intervention work, Maersk rig days away from drilling at another field off Brazil
Posted: 2 months ago
Karoon adds to Maersk rig’s backlog in Brazil
Posted: 6 months ago