Karoon Gas Australia has announced the spudding of the third well in the current Santos Basin drilling campaign, the Echidna-1 exploration well, at 1500 hrs BRT on March 31, 2015.

The top of the reservoir section is expected to be penetrated within approximately 3 weeks with the well reaching a planned total depth of 2,400mRT during April 2015.

The Echidna Prospect is located in exploration block S-M-1102, approximately 20 kilometres northeast of Kangaroo on the eastern flank of a salt diapir in a similar geological setting to the Kangaroo oil field.

The 3D seismic at Echidna shows excellent seismic anomalies similar to those seen in Kangaroo-2 where in some reservoirs the oil water contact (flat spot) has been imaged, boosting confidence in the presence of oil.

Based on the new higher resolution seismic data, the faulting density in the Echidna prospect appears to be less than that seen in surrounding fields and prospects, reducing the complexity of any potential oil accumulation. The Paleocene and Maastrichtian sands in the Echidna Prospect likely were deposited in shallower marine settings, resulting in an increased likelihood of cleaner and better reservoirs.

Due to large size and proximity to Kangaroo, a successful outcome at Echidna-1 could materially add to any possible development of the Kangaroo oil field. Karoon holds a 65% interest in and is operator of the jointly held block S-M-1102, Santos Basin, Brazil.

The current exploration and appraisal drilling campaign, operated by Karoon, is using the ’Olinda Star’ semi-submersible drilling rig for the entire campaign. 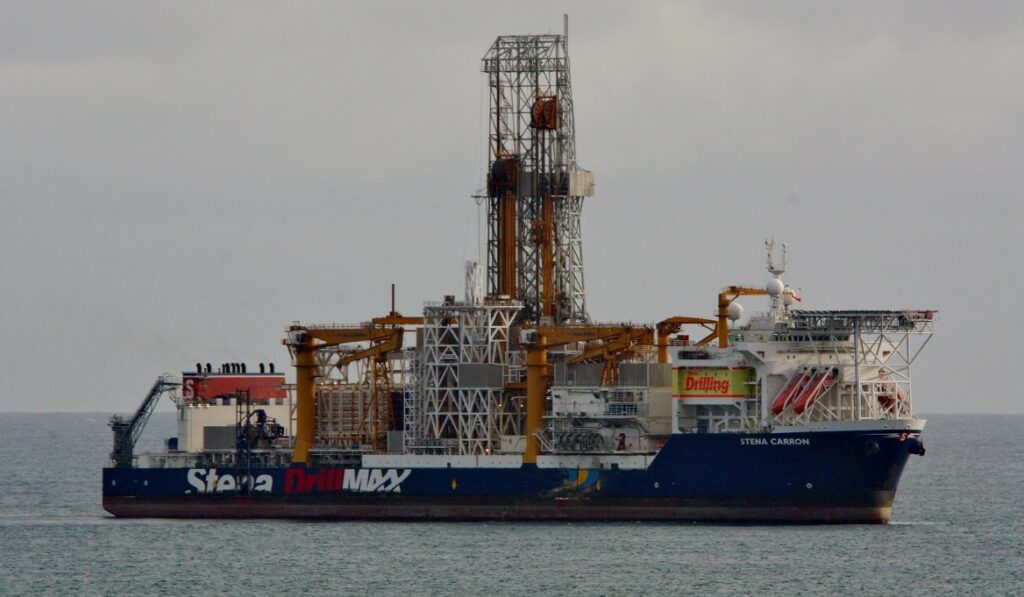