Caspian Sunrise, an oil and gas company with a focus on Kazakhstan, has decided to buy the Caspian Explorer drilling vessel for $25 million.

Caspian Sunrise on Tuesday announced the proposed acquisition of the Caspian Explorer, a drilling vessel capable drilling exploration wells to depths of up to 6,000 meters in extremely shallow water, for a consideration of $25 million to be satisfied by the issue of 160,256,410 new ordinary shares at a price of 12p per share, a premium of 27.7 percent to the closing mid-market price on January 20, 2020.

A general meeting will be held on February 13, 2020, to consider the resolutions necessary to approve the acquisition of the Caspian Explorer.

Caspian Sunrise said that the directors believe that the company’s flagship asset BNG has the potential to become extremely valuable, in particular on the assumption that the deep wells will flow at commercial rates. The BNG Contract Area is located in the west of Kazakhstan 40 kilometers southeast of Tengiz on the edge of the Mangistau Oblast, covering an area of 1,561 square kilometers.

“The directors also have high hopes with regard to the 3A Best Contract Area. However, these are not the only oil and gas assets of value in Kazakhstan,” the company added.

To date, Caspian Sunrise has focused exclusively on onshore exploration and production. In parts of the Northern Caspian Sea, where the company’s management believes there are attractive oil producing prospects, the water levels are extremely shallow and cannot be explored with traditional deepwater rigs.

The principal ways of exploring these properties are either from a land base or by the use of a specialist shallow drilling vessel. Land-based options typically involve either the creation of man-made islands from which to drill as if onshore or less commonly drilling out from an onshore location. Both are expensive compared to the use of a specialist drilling platform.

According to the company, the independent directors believe the Caspian Explorer to be the only currently operational drilling vessel of its type capable of operating in water as shallow as 2.5 meters in the Caspian Sea. Further, given the lead times and construction costs, the independent directors do not expect a new competing drilling vessel to enter the market in the next few years.

Offshore exploration is generally more expensive and complicated than onshore exploration, with typically higher costs. Accordingly, it would be unusual for a company the size of Caspian Sunrise to seek to develop offshore assets without a partner.

The independent directors believe the opportunities for participation in the exploration of these offshore blocks in the Northern Caspian Sea would be significantly enhanced should the company own a suitable shallow water drilling vessel.

In the event ownership did not allow the company to participate directly in the exploration of these shallow water blocks, the Caspian Explorer could be used by other exploration group at rates estimated at up to $25 million per annum.

The Caspian Explorer is a drilling vessel designed to operate in the extreme shallow waters of the Northern Caspian Sea. It was conceived of by a consortium of Korean companies including KNOC, Samsung, and Daewoo Shipbuilding and assembled in the Ersay shipyard in Kazakhstan between 2010 and 2011 for a construction cost believed to be approximately $170 million. The total costs after fit-out are believed to have been approximately $200 million.

Under the terms of the share purchase agreement, the company will acquire the entire issued share capital of Prosperity Petroleum for a consideration of $25 million. Prosperity Petroleum is registered in the United Arab Emirates and is the sole shareholder of KC Caspian Explorer LLP the Kazakh registered entity which owns a 100 percent interest in the Caspian Explorer.

Aibek Oraziman owns 60 percent of the shares of Prosperity Petroleum.

On completion of the acquisition, Prosperity Petroleum will become a wholly owned subsidiary of the company.

Completion of the acquisition is dependent on the consent of the Kazakh Committee for Regulation of Natural Monopolies and Competition Protection; the consent of the Republic of Kazakhstan ministry of Energy; the passing at the general meeting; the approval of the companies registrar of the Jebel Ali Free Zone Authority to the transfer of the shares in Prosperity Petroleum from the Sellers to the Company; and admission of the consideration shares occurring by the long stop date of June 30, 2020, unless extended by the parties.

If the acquisition conditions are not satisfied by this date, and the date is not extended by agreement between the parties, the company will not issue the consideration shares and the acquisition will not complete. 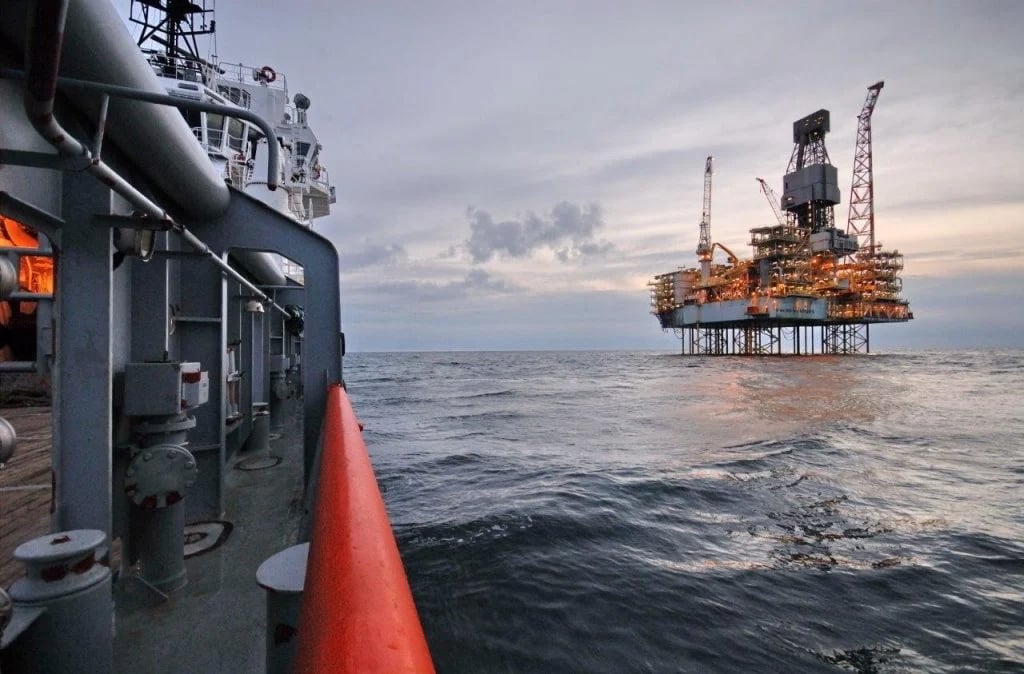 Contractor chosen for BP’s compression platform project in Caspian Sea
Posted: 12 days ago
Somalia ‘open for business’ as U.S. player gets the all-clear for offshore oil & gas exploration
Posted: about 1 month ago
BP hands out seven-year deal for its oil & gas assets in Azerbaijan
Posted: 22 days ago