US energy company Kinder Morgan has been given the green light to proceed with the introduction of fuel gas to commission the HF-LF flare pilot system at the Elba Island liquefied natural gas (LNG) export project near Savannah, Georgia.

Federal Energy Regulatory Commission noted in its filing that this approval does not mean the project partners can introduce hazardous fluids to other project facilities at the LNG terminal.

In October last year, Kinder Morgan said the project’s first unit is expected to enter service by the end of the first quarter this year, with the remaining nine to come online throughout 2019.

The first of the ten units is expected to be placed in service in the first quarter next year, with the remaining nine units scheduled to come online throughout 2019, according to Kinder Morgan. 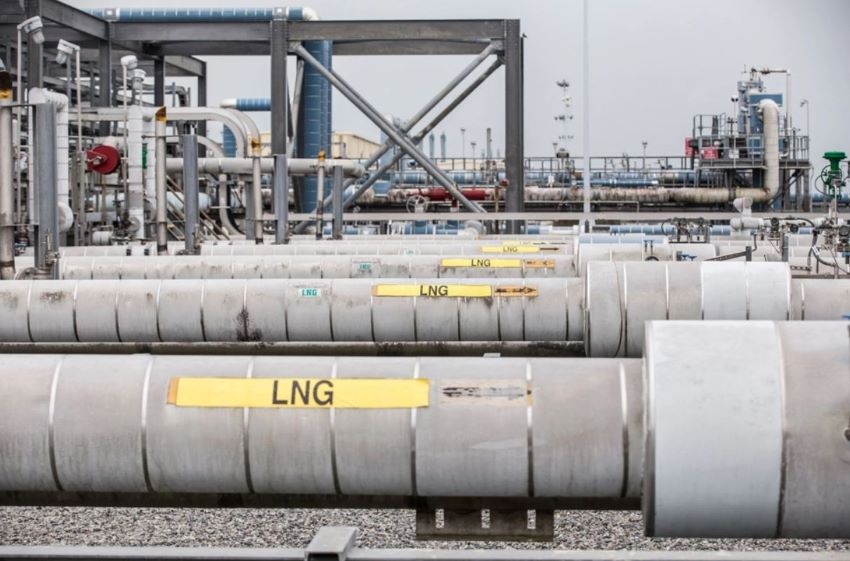