According to the company, Maxted will remain on the board of directors and continue to serve as a special advisor on matters related to exploration.

The company added that Tracey Henderson would assume the role of chief exploration officer upon Maxted’s retirement.

Henderson joined Kosmos Energy in 2004, serving as a key member of the technical team responsible for the discovery of the Jubilee field in Ghana, the Greater Tortue Ahmeyim field in Mauritania and Senegal, and the Yakaar field in Senegal.

Kosmos made the Tortue discovery and subsequently farmed down its investment to BP in December 2016. BP now has a 60 percent stake in the project, the largest interest among the four partners in the project and is the operator.

In April last year, TechnipFMC secured a contract by BP for the development of the FPSO front-end engineering design (FEED) for the LNG project while Golar LNG signed a preliminary deal to provide a FLNG unit for the project.

The partners reached a final investment decision for Phase 1 of the Greater Tortue Ahmeyim LNG project off Mauritania and Senegal in December last year following an agreement between the Mauritanian and Senegalese governments and partners BP, Kosmos Energy and National Oil Companies Petrosen and SMHPM.

Project execution activities are expected to commence in the first quarter of 2019, with first gas expected in 2022. 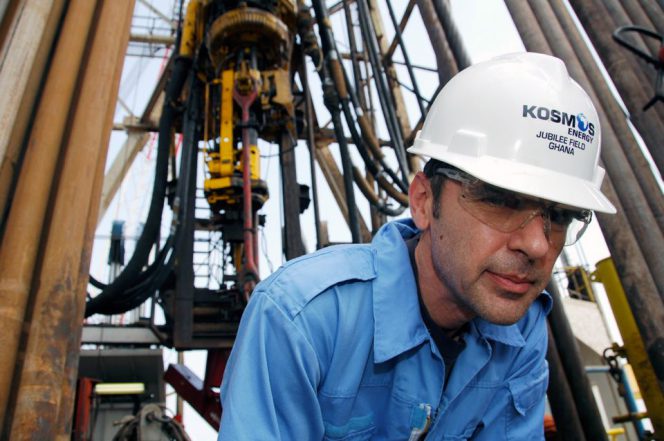