KUFPEC reported on Sunday that its wholly-owned subsidiary, KUFPEC Indonesia, had made a commercial discovery of gas and condensate in the Anambas Block through the drilling of the Anambas-2X well.

The Anambas Block is located in the Natuna Sea near an existing block in which KUFPEC is a partner. The block is operated by KUFPEC Indonesia, which also holds the entire 100 per cent participating interest in it. It was awarded through a competitive bidding process in 2019 and KUFPEC Indonesia’s production sharing contract has a license term of 30 years, including a 6-year exploration period.

KUFPEC confirmed in its statement that this discovery marks the first operated offshore exploration discovery for the company, demonstrating the firm’s growth and potential as an operator of offshore oil and gas projects, consistent with the KUFPEC 2040 Strategy.

Shaikh Nawaf Saud Al-Sabah, KUFPEC Acting CEO, remarked that this successful discovery “reflects KUFPEC’s capabilities as a prudent operator in an offshore exploration drilling environment,” and that the deepening and testing programme utilized in this drilling campaign “is one of best examples of KUFPEC’s determination to maximise asset value.”

One test was done in the Lower Gabus Formation and the other in the Intra Keras Formation, resulting in a stabilized combined flow rate of 7 MMscfd of natural gas and 1,240 stb/d of condensate from the two formations. The firm intends to conduct more tests on other formations within the same well.

Furthermore, the company utilized well-deepening operation techniques upon reaching its main drilling objective in the Lower Gabus Formation to successfully penetrate thicker and cleaner reservoirs. The firm explained that the outcomes of the well-deepening programme provided an upside to the original well objectives and identified potential further exploration opportunities in the deeper formations.

KUFPEC Indonesia intends to continue implementing testing programmes for three reservoirs in the Arang Formation in hopes of producing even higher gas rates. 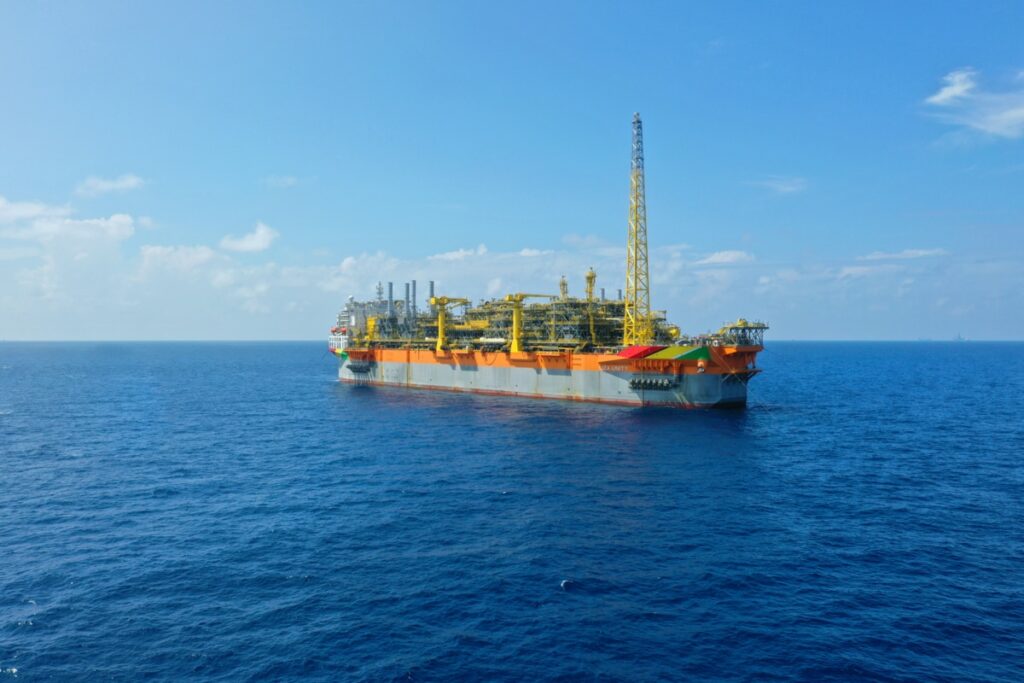