Photo: Illustration only; Courtesy of KIPIC

Reuters reports that Kuwait Petroleum is looking for the cargo on a delivered ex-ship (DES) basis.

The tender is for delivery to the Mina Al Zour refinery from 1 September to 21 September 2021. However, it closes on 5 August, as one of the sources told Reuters.

Kuwait has a 15-year contract with state-owned Qatar Petroleum to buy three million tonnes of LNG a year for the Al Zour LNG terminal. It also plans to buy another 3.5 million tonnes a year from other suppliers. 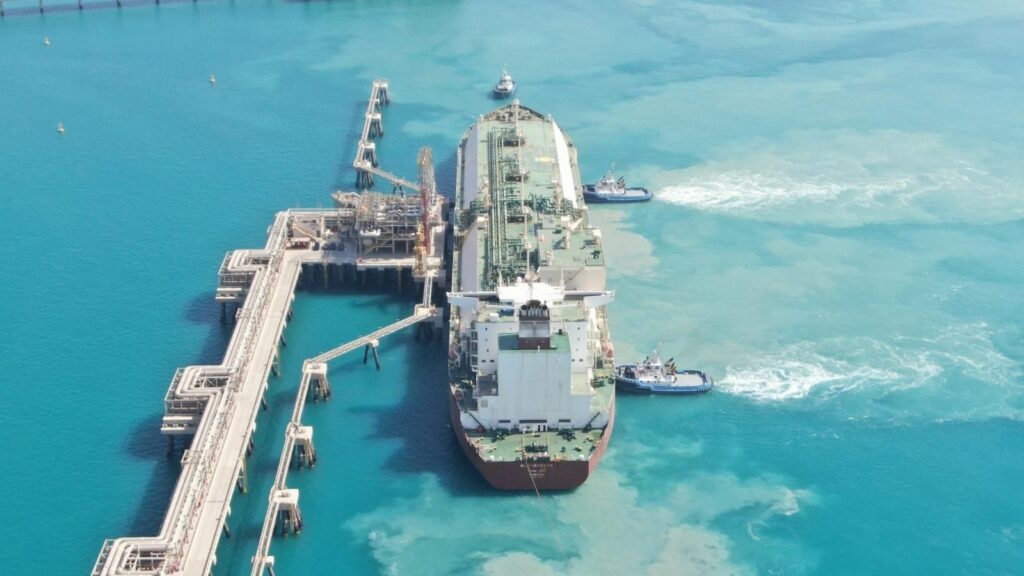