Jeremy Corbyn MP, leader of the Labour Party recently visited Liverpool to announce major plans for a £3.5 billion investment in the Mersey Tidal Power Project as part of Labour’s Green Industrial Revolution to address the climate emergency and boost investment in the North of England.

On a visit with the Mayor of Liverpool City Region, Steve Rotherham, Jeremy Corbyn pledged that the next Labour government will “ramp up” investment in green industries to “power up the north”.

The Mersey Tidal Power Project will harness the power of the River Mersey and Liverpool Bay to produce clean, renewable energy to power up to a million homes, create thousands of jobs and contribute toward the UK’s zero-carbon economy.

“Reversing years of neglect of the towns and cities of the North under the Tories means rejecting the failed economic status quo and investing in our communities and industries of the future.

“While Boris Johnson looks to the past and prioritises the interests of his wealthy friends, Labour is looking to the future with plans to ramp up investment in exciting projects like the Mersey Tidal Power Project, which will kick-start Labour’s Green Industrial Revolution, power up the north and create thousands of new jobs.

“The choice at the next General Election will be stark. The new Prime Minister and his hard right government have prioritised tax giveaways to the richest and big businesses and are staking all of our futures on a sweetheart trade deal with Donald Trump that would risk the takeover of our NHS by private US companies.

“A Labour Government will offer real change with the expansion of investment in green industries and the communities that the Conservatives have spent the past nine years holding back.”

Steve Rotheram, mayor of Liverpool city region, said: “This is a huge vote of confidence in the mersey tidal project and underlines Labour’s commitment to northern devolution. The River Mersey is our greatest natural asset and an incredible source of untapped, renewable energy.

“Our plans to harness the River Mersey has the potential to power up to one million homes, create thousands of good jobs for local workers and make our city region a world-leader in the field of sustainable energy. This commitment is further evidence that while the Tories have talked a good game about delivering a Northern Powerhouse, only the Labour Party is serious about rebalancing our economy and investing in major infrastructure in the north.” 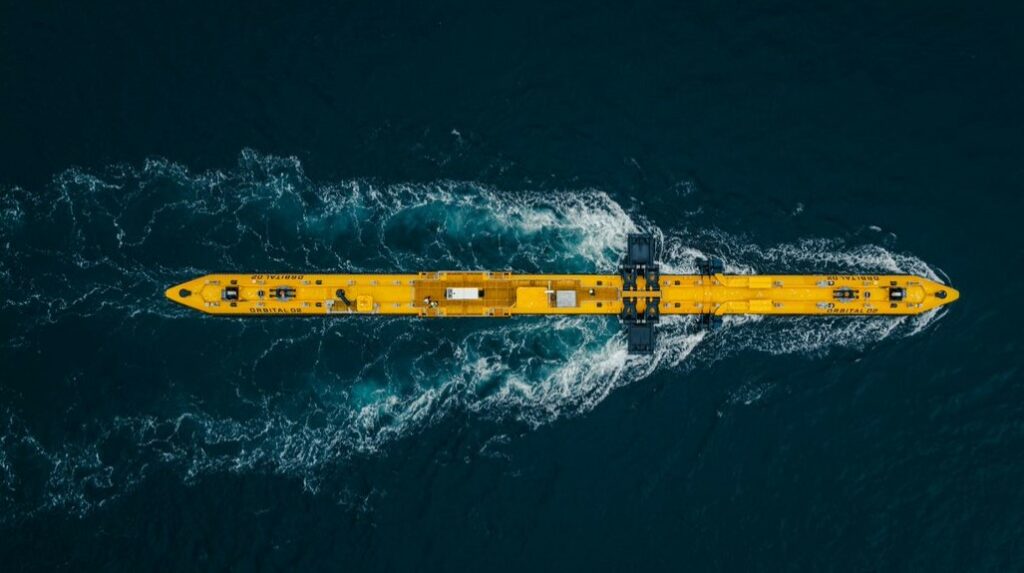