The Liberian Registry, which holds the position of the second largest ship registry in the world, behind Panama, in terms of numbers of ships and gross tonnage, has passed the historic milestone of 150 million gross tons.

“There is currently intense competition for business in the ship registration sector. Liberia welcomes competition based on quality, safety and service, and we are excited about our immediate and longterm future,” Scott Bergeron, CEO of the Liberian International Ship & Corporate Registry (LISCR), the US-based manager of the Liberian Registry, said.

In terms of deadweight tons, the Liberian Registry is positioned on the third place with just over 221.1 million dwt, according to data earlier provided by IHS Markit.

It is preceded by the Republic of the Marshall Islands (RMI) fleet, which as of recent stands at 223,2 million dwt, while the Panama registry leads the way in dwt terms as well with over 340.1 million deadweight tons. 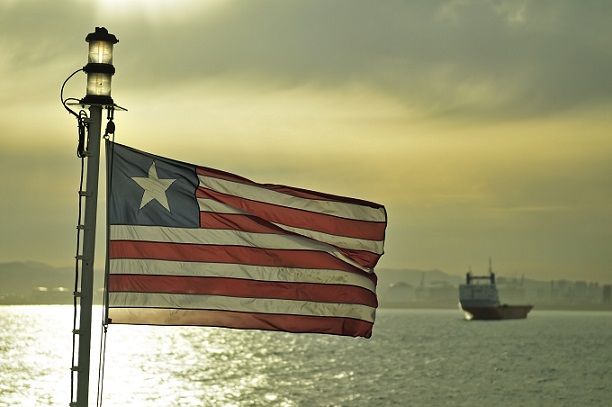