Australia’s LNG Limited said on Monday that it is not aware of any information concerning the company that could explain the rise in its share price.

“The company is not aware of any information concerning it that has not been announced to the market which, if known, could explain the recent trading in its securities,” LNG Limited said in a response to the Australian Stock Exchange after its share price surged this morning.

LNG Limited’s shares ended the day at AU$1.63, or 15.6 percent higher from its previous close.

The Perth-based company is developing LNG export projects in the United States, Canada, and Australia having combined aggregate design production capacity of nearly 20 mtpa, with a further expansion option of up to 4 mtpa in Canada. 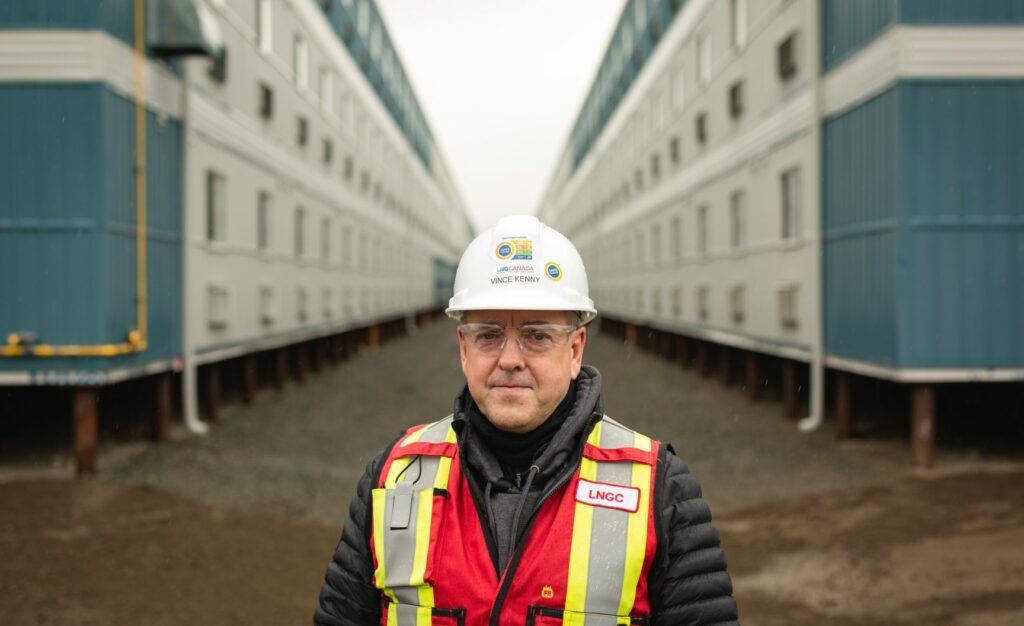