To be chartered from shipping company Siem Car Carriers AS, the two vessels, which would feature a length of 200 meters and a width of about 36 meters, will have a capacity of about 4,500 vehicles.

The two LNG ships will replace two of the nine conventional freighters powered by heavy fuel oil, which are used in a round trip scheme across the North Atlantic serving the markets of Canada, the USA, Mexico and Europe, from 2019 onwards.

In addition, the group said it intends to transfer vehicle and material transport in Europe increasingly from trucks to lower-emission means of transport such as ships in the future.

“By commissioning the two LNG-powered freighters for the route between Europe and North America, Volkswagen Group Logistics is forging ahead with environmentally compatible, resource-efficient transport,” Wolfram Thomas, Head of Group Production, said.

Volkswagen is considering the changeover of other conventionally powered freighters to LNG drive systems and the use of LNG-powered roll on/roll off car carriers on other routes as well.

Alternative LNG drive systems for ships reduce air pollutant emissions of CO2 by up to 25% and NOx by up to 30%, particulate matters by up to 60% and SOx by as much as 100%.

“The possibility of changing other vehicle transport vessels chartered by Volkswagen over to LNG operation will depend on the availability of the necessary infrastructure,” Thomas Zernechel, Head of Group Logistics, said. 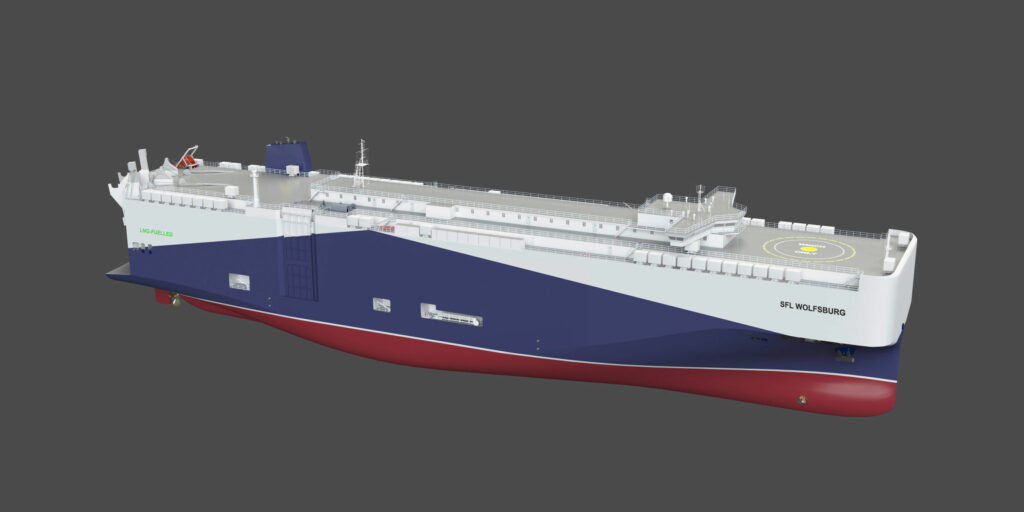