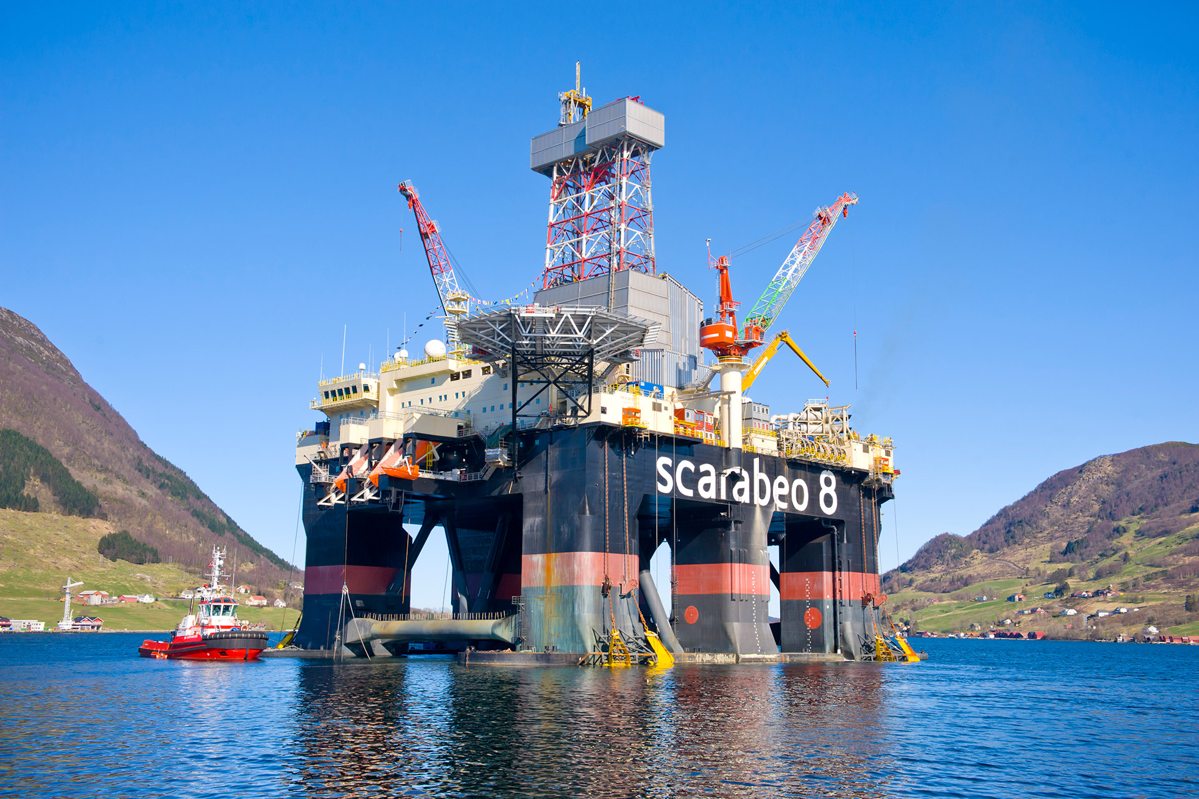 Norwegian oil and gas company Vår Energi has started drilling the Rødhette exploration well off Norway, the first in a series of seven wells where Longboat Energy will participate as a non-operator.

Longboat Energy, established by the former management team of Faroe Petroleum, this year reached an agreement with three separate companies to acquire an exploration drilling programme offshore Norway structured as three farm-in transactions. Through these transactions, Longboat gained access to a seven-well exploration programme in Norway.

In an update on Wednesday, Longboat said that the drilling of the Rødhette prospect (Longboat 20 per cent) had started, using the deepwater Scarabeo 8 semi-submersible drilling rig. This is a proven Jurassic play in the Hammerfest Basin with the potential for early monetisation through a 30km tie-back to the Goliat field.

The well, operated by Vår Energi, is expected to take up to six weeks to drill with an estimated pre-carry net cost to Longboat of c.$7 million (c.$1.5 million post tax). The Rødhette prospect is estimated to contain gross mean prospective resources of 41 mmboe with further potential upside to bring the total to 81 mmboe. The chance of success associated with this prospect is 41 per cent with the key risk being related to fault seal and oil column thickness.

Longboat said that the three additional near-term wells are scheduled for drilling in 2021. These include the Egyptian Vulture prospect, Mugnetind prospect, and the drilling of the dual-target Ginny and Hermine prospects.

Drilling of the Egyptian Vulture prospect (company 15 per cent) is expected to start towards the end of September using the West Hercules semi-submersible drilling rig, which is on a long-term contract with the operator, Equinor. The Egyptian Vulture well is targeting gross mean prospective resources of 103 mmboe with further potential upside to bring the total to 208 mmboe on a gross basis. The chance of success associated with this prospect is 25 per cent with the key risk being related to reservoir quality and thickness.

Drilling of the dual-target Ginny and Hermine prospects (company 9 per cent) is now scheduled to start in December 2021, using the West Hercules semi-submersible drilling rig operated by Equinor. These prospects have a combined target gross mean prospective resource of 68 mmboe with further potential upside estimated at 129 mmboe on a gross basis. The chance of success associated with these prospects are 27 per cent and 22 per cent, respectively, with the key risk being related to fault seal and phase risk.

Longboat also confirmed further details of its 2022 exploration drilling programme, which will see the company participate in three additional wells.

The company has recently been informed by Equinor, the operator, that the DeepSea Stavanger semi-submersible drilling rig has been contracted to drill the Kveikje (Longboat 10 per cent) and Cambozola (Longboat 25 per cent) exploration wells in H1 2022.

Kveikje is a low-risk, Paleocene injectite play located near the Fram infrastructure offering opportunities for rapid commercialisation. Cambozola is a significant, play-opening well located near some of the largest fields on the Norwegian Continental Shelf.

Additionally, following the well commitment made on Copernicus (company 10 per cent) at the end of August, the acquisition of a site survey is anticipated to be acquired shortly which will facilitate the drilling of an exploration well during 2022 by operator PGNiG.

Helge Hammer, Chief Executive of Longboat, commented: “The exploration programme over the next 18 months offers shareholders a unique opportunity to gain exposure to a drilling portfolio of seven wells targeting net mean prospective resource potential of 104MMboe with an additional 220 MMboe of upside which provides the potential to create a Net Asset Value of over $1 billion based on precedent transactions in the Norwegian North Sea for development assets”.

Longboat also on Wednesday announced the appointment of Hilde Salthe as Managing Director Norway, who will be joining the company on 1 October 2021.

Salthe, a petroleum geologist by background, has over 20 years of industry experience with Shell, Statoil (Equinor), Talisman and Paladin. Salthe was a key member of the Faroe technical team from 2008 until 2019 when the business was acquired by DNO. Most recently, Salthe was the Subsurface Manager of DNO’s North Sea Business Unit.

Premium
Australian giant sets its sights on sanctioning and commissioning several energy projects this year
Posted: 8 days ago
No hydrocarbons for Polish firm in Norwegian Sea well
Posted: 4 months ago
Beach Energy still on track for first gas from one of its major growth projects
Posted: 2 days ago