Russian independent oil company Lukoil has exceeded a cumulative production of 35 million tonnes from its Yury Korchagin and Vladimir Filanovsky fields in the North Caspian Sea.

Lukoil said on Tuesday that it carried on with these projects in 2020. In particular, new production wells were drilled, as well as side-track wells to intensify influx of hydrocarbons.

According to the company, an estimated plateau level for the field is over a million tonnes of oil per year. In April, Lukoil installed jackets for the accommodation block, and in August – for the fixed ice-resistant platform. Shipyards in Astrakhan are constructing topsides of both platforms.

Lukoil stated that it would continue the construction of facilities at Valery Grayfer field in 2021. Exploration and production drilling will take place at its other offshore fields.

In the summer of 2020, the company drilled an exploration well at the Severo-Rakushechnaya prospective structure set north of Valery Grayfer field.

The company also keeps up exploration works at Khazri and Titonskaya structures set in the Central Caspian. 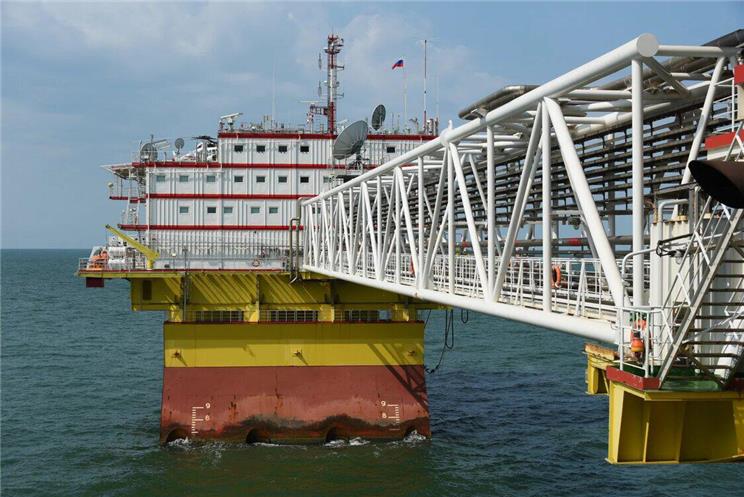