Oil company Lundin Norway has completed the drilling of Silfari exploration well 6307/1-1S located in the Norwegian Sea. The well was dry.

The well has been drilled about 40 kilometers south of the Njord field and about 95 kilometers north of Kristiansund in production license 830 where Lundin is the operator. Lundin’s partners are Equinor, Neptune Energy, and Petoro with 20 percent working interest each.

The Norwegian Petroleum Directorate (NPD) said on Thursday that the primary exploration target for the well was to investigate the reservoir properties and the petroleum potential in Permian carbonate rocks (equivalent to the Wegner Halvø formation in the Upper Permian at East Greenland).

The secondary exploration target was to collect data for potential reservoirs in the Middle to Lower Jurassic (the Fangst and Båt groups).

This is the first exploration well in production license 830, which was was awarded in APA 2015.

The well 6307/1-1 S was drilled to a vertical depth of 3771 meters 4089 meters measured depth below the sea surface, and it was terminated in rocks of currently unknown age.

Water depth is 237 meters. The well will now be permanently plugged and abandoned.

The well 6307/1-1 S was drilled by the Ocean Rig-owned Leiv Eiriksson semi-submersible drilling rig, which will now drill wildcat well 7121/1-2 S on the Pointer/Setter prospect in production license 767 in the Barents Sea, where Lundin Norway is also the operator.

Pointer/Setter is a prospect with two distinct lower Cretaceous sandstone targets, with estimated total gross unrisked prospective resources of 312 MMboe. Lundin Norway is the operator of PL767 with a 50 percent working interest and its partners are Inpex with a 40 percent and DNO with a 10 percent interest. 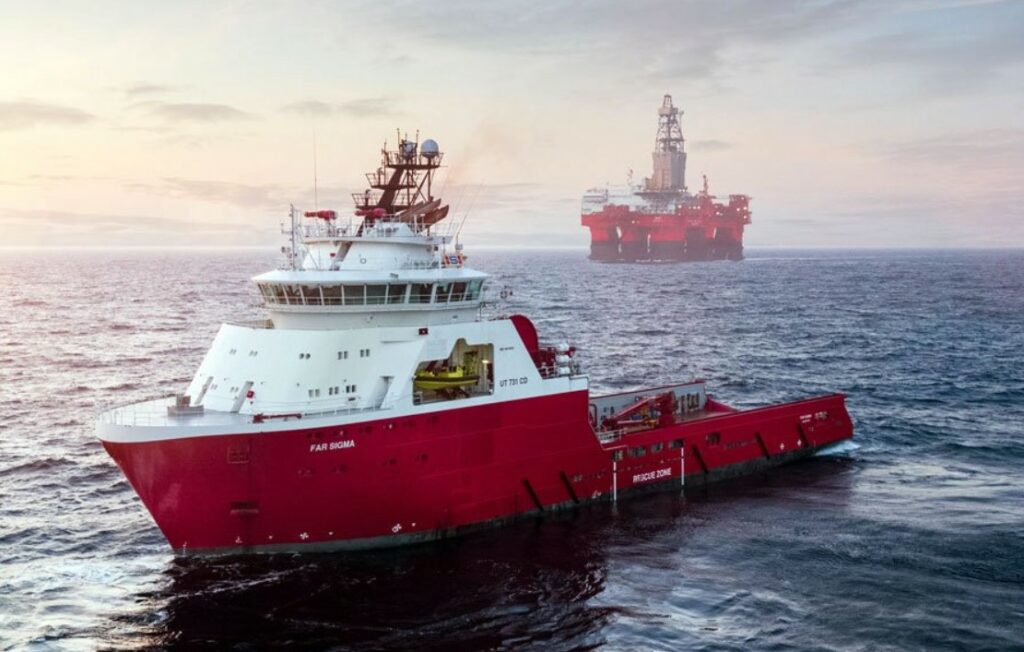