Photo: Swedish oil company Lundin Petroleum has filed the plan for the development of the Solveig field offshore Norway. The field was previously called Luno II.

Swedish oil company Lundin Petroleum has filed the plan for the development of the Solveig field offshore Norway. The field was previously called Luno II.

Lundin plans to develop the Solveig offshore oil discovery via a subsea tie-back to the Edvard Grieg platform, which is located 15 kilometers away.

The development will involve drilling of five development wells with gross peak production of 30 Mboepd and is anticipated to start up in the first quarter of 2021.

The overall cost is estimated at $810 million gross and with a breakeven below USD 30 per boe.

“The Solveig project will be implemented together with the Rolvsnes Extended Well Test (EWT) project to take advantage of contracting and implementation synergies,” Lundin said.

The first phase of the Solveig development contains 57 MMboe of gross proved plus probable reserves, and Lundin will decide on the potential further development phases based on the performance of the first phase.

Alex Schneiter, CEO and President of Lundin Petroleum said: “I am very pleased to announce that we have today, submitted the PDO for the Solveig development to the Norwegian Ministry of Petroleum and Energy. With first oil scheduled for early 2021, Solveig will be the first sub-sea tie-back development in the Greater Edvard Grieg Area and is a realization of our strategy of tying back high margin barrels to our operated facilities, as we focus on extending the plateau at Edvard Grieg beyond 2021.” 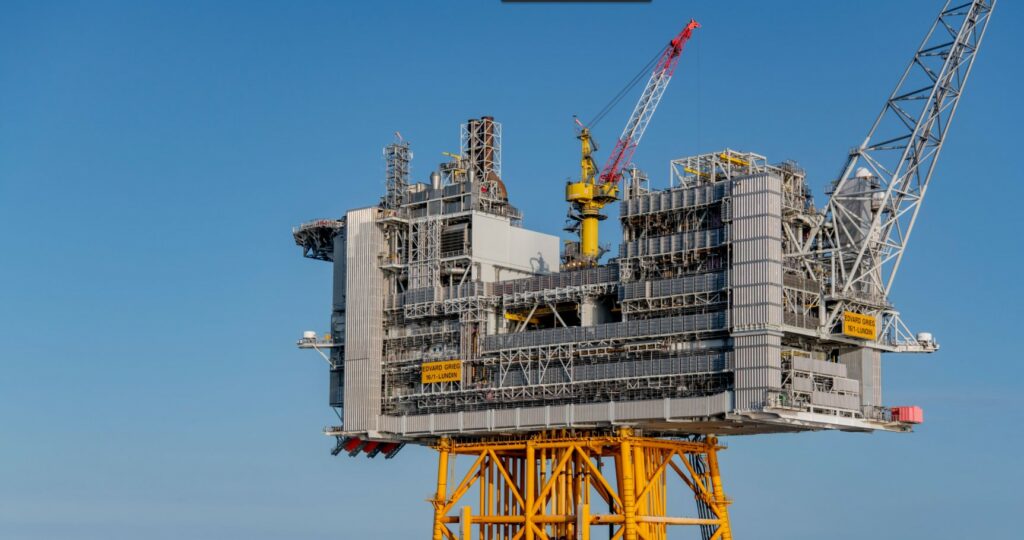