Lundin Petroleum has entered into an agreement to sell the FPSO Bertam to M3nergy Investment Ltd, a subsidiary of M3nergy Berhad of Malaysia.

Lundin Petroleum will receive a cash consideration of $265 million, based on a transaction effective date of January 1, 2016.

Lundin Petroleum and M3nergy have entered an agreement under which Lundin Petroleum will sell to M3nergy the 100 percent issued share capital of Lundin Services Limited which owns the FPSO Bertam.

The agreement remains subject to certain completion conditions, including finalisation of M3nergy’s external financing. The transaction is expected to complete during the first quarter of 2016, said Lundin.

Lundin Petroleum completed an upgrade and life extension programme on the FPSO Bertam in 2015 and the FPSO is now operating on the Bertam field in Block PM307, offshore peninsular Malaysia.

Alex Schneiter, President and Chief Executive Officer of Lundin Petroleum, comments: “We are very pleased to be doing this deal with M3nergy, an experienced Malaysian FPSO owner. Owning infrastructure assets is not part of Lundin Petroleum’s core strategy and this transaction will allow us to redeploy this capital into other areas of our business to fund our value driven growth.” 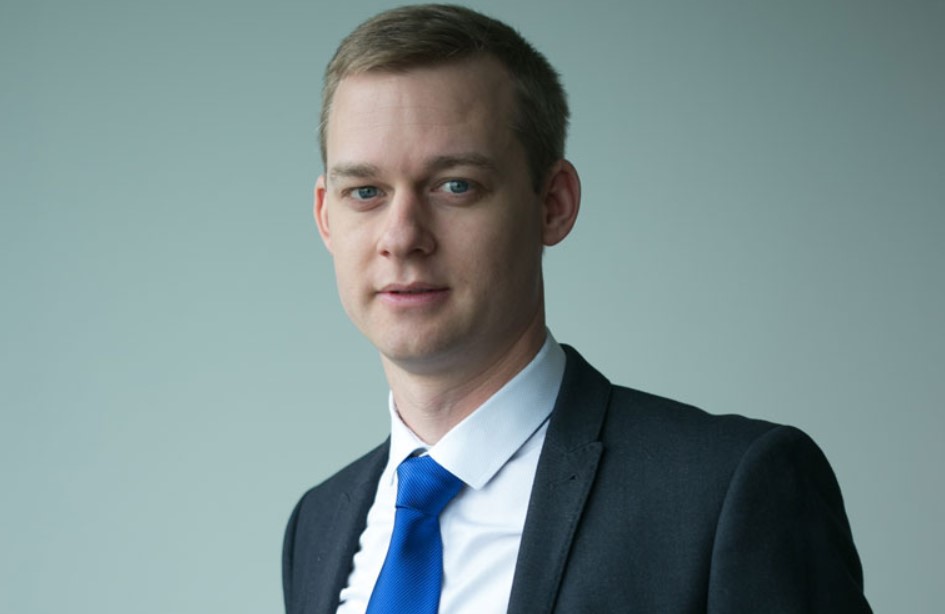