Nido Petroleum Limited has informed that the Operator of the Gurita PSC, offshore Indonesia, Lundin Gurita BV has advised that the rig for the Gobi-1 well will become available to the Joint Venture in September 2014.

On the basis of Operator’s advice, the Company now expects to spud the well in late September 2014.

Nido currently has a 10% working interest in the Gurita PSC.

The Gurita Block is located in the Natuna Sea, offshore Indonesia. It covers an area of approximately 8,018 km2. 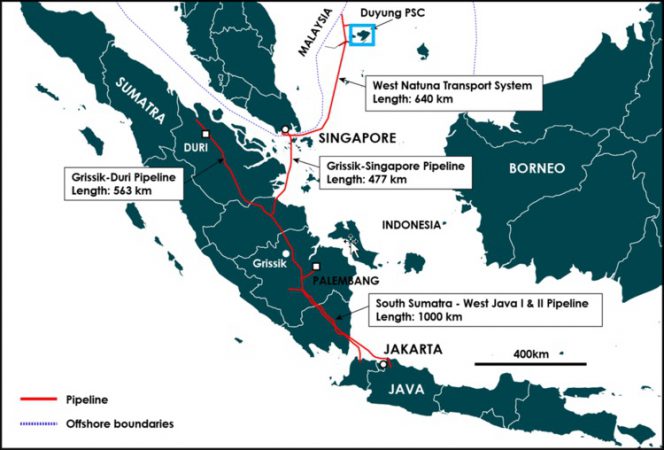