The Madrid Spirit departed from Nigeria’s Bonny liquefaction and export plant and it is expected to dock at Europe’s newest LNG import terminal on July 8, data by the Port of Dunkirk (Dunkerque) shows.

To remind, LNG World News reported in June that the first commissioning cargo will be brought by France’s energy giant EDF, who owns a 65 percent stake in Dunkirk LNG. A second ship will follow in August to complete testing of the import facility.

Commercial operations at the LNG import facility are expected to begin in September.

According to Dunkirk LNG, during the first month of testing, send out from the terminal will be “in range between 3,5 and 50 GW/day”.

Worth mentioning, EDF entered into a deal this week with RasGas to receive 3 million tons of LNG per year from Qatar at the Dunkirk terminal.

Under the agreement, Ras Laffan Liquefied Natural Gas Company Limited (3) will begin with the deliveries in 2017 over a medium term.

EDF is also expected to start receiving volumes from the Sabine Pass liquefaction and export facility in the U.S  in 2018. Under the deal signed last year with Cheniere Energy, EDF will take delivery of up to 26 cargoes, or up to 100 million MMBtus, through 2018 at the Dunkirk LNG facility.

The Dunkirk LNG terminal will have an annual regasification capacity of 13 billion cbm of gas, enough to cover about 20% of France and Belgium’s annual gas consumption.

Besides EDF, Fluxys of Belgium has a 25% share in the LNG terminal. French gas and oil giant Total owns the remaining 10 percent. 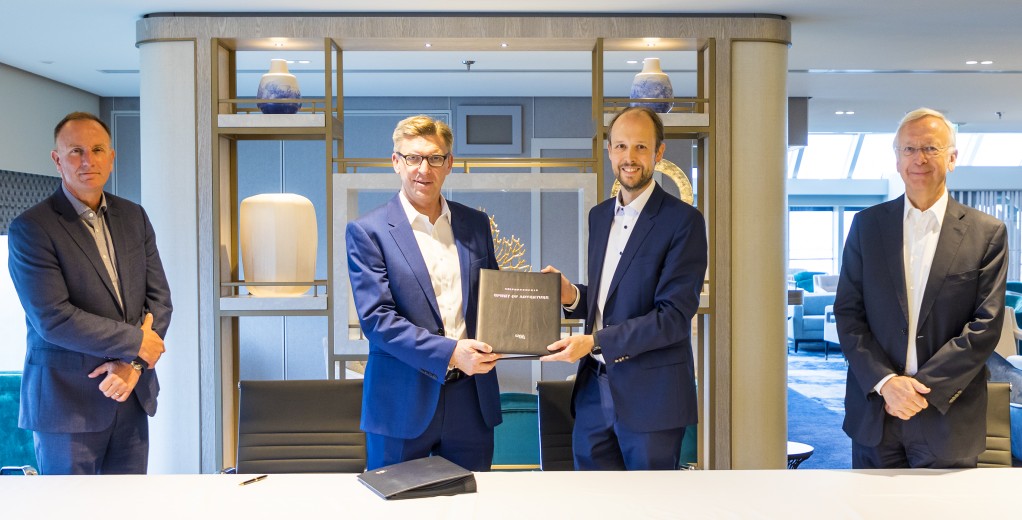