Maersk Drilling has announced the divestment of its drilling barge activities in Venezuela to Barrystar Holding S.A., an investment company based in Panama.

The activities, registered in the company Maritime Contractors Venezuela S.A. (MCVSA), comprise the ownership and operation of 10 cantilevered offshore drilling barges working on Lake Maracaibo in Venezuela. All the drilling barges are on contract with the national oil company in Venezuela, Petróleos de Venezuela, S.A. (PdVSA).

The accounting gain from the transaction is positive for Maersk Drilling, but insignificant for the Maersk Group. The final gain is subject to events after closing of the transaction. In 2013 the revenue of MCVSA amounted to USD 195m.

Last year at the Maersk Group Capital Markets Day 2013, Maersk Drilling announced that no further investments were planned in the Venezuelan barge business and that divestment options for the activities were investigated.

“Maersk Drilling has been operating in Venezuela since 1992 and MCVSA’s operational and remarkable safety performance has been driven by our 900 loyal and dedicated MCVSA colleagues. We are proud to hand over a well-functioning company with further potential to Barrystar which is committed long term to Venezuela and to the further development and expansion of the company.” 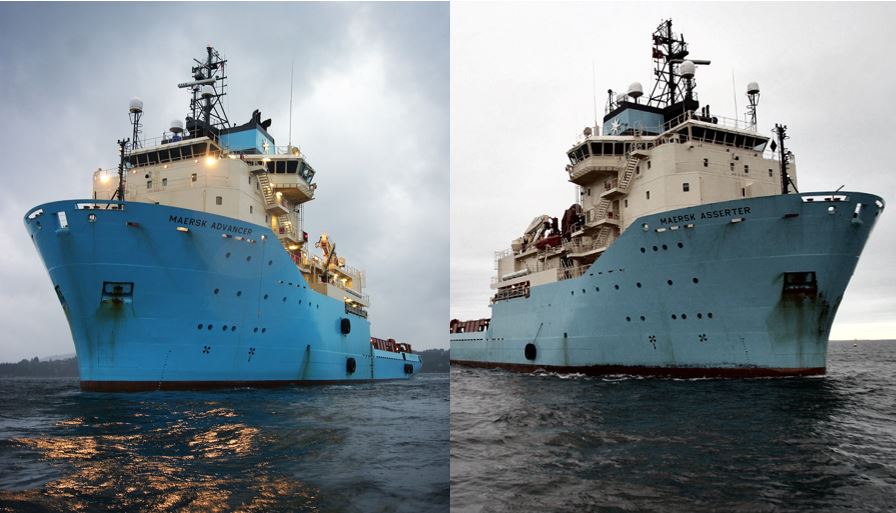