PETRONAS signed three main contracts with PETRONAS Carigali Sdn Bhd and Hess Exploration and Production Malaysia B.V. that will pave the way for the implementation of the North Malay Basin project, a new integrated gas development in Peninsular Malaysia.

The first contract is the amended Production Sharing Contract (PSC) for offshore Block PM302 while the other two contracts are new exploration PSCs for Blocks PM325 and PM326B adjacent to Block PM302. All three PSCs are on a 50:50 equity split between PETRONAS Carigali and Hess Exploration and Production Malaysia.

The project will see the development and commercialisation of nine stranded gas fields together with the development of a new gas gathering, processing and transportation hub. It will involve the construction of 300 km of pipeline and a new onshore slug catcher that will consist, among others, of an acid gas removal system that applies the membrane technology for acid gas removal co-owned by PETRONAS, the first of its kind to be used onshore.

The project will be implemented in two phases, namely the Early Production System (EPS) phase, to be followed by the Full Field Development (FFD) phase. First gas under the EPS phase is targeted for Q1 of 2013 at 100 mmscfd while the FFD phase will deliver about 300 mmscfd from Q2 of 2015.

Approximately US$5.2 billion will be invested in the North Malay Basin project through its phased development over the next five years. The project will commercialise around 1.7 standard trillion cubic feet of gas reserves from the area.

The project is part of PETRONAS’ overall efforts, including the various enhanced recovery initiatives, to enhance the security of gas supply situation in the country. 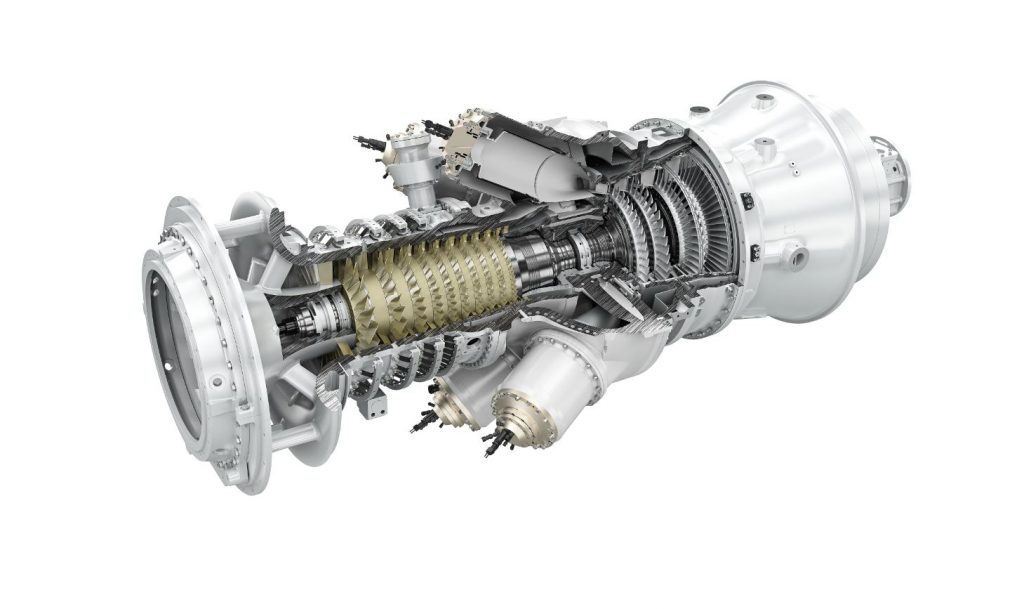