He claimed that the company started dredging sand from the mentioned area on December 5, reports theborneopost.com.

“I went to speak to the manager of the company on December 6 to ask him if he had the approval to dredge sand from the area and he said ‘yes’. But to my knowledge, there is no such approval because I am the one who had applied to the government to implement a river deepening and sand dredging project there,” said Masdo.

He added that he went and lodged a police report on the same day so investigation can be carried out on the matter. 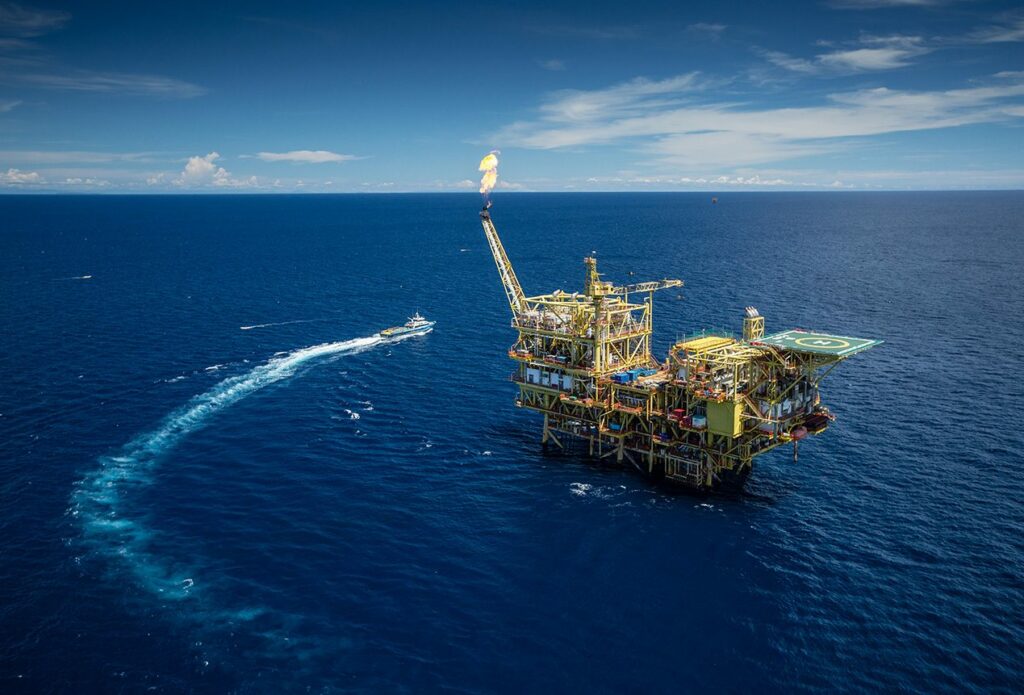