The rig owner noted that these upgrades will increase the competitiveness of these rigs during contract bidding.

Megat Zariman Abdul Rahim, President of Velesto, remarked: “This is the first time that Velesto has carried out upgrades for its jack-up rigs. Given the current upward trend in the drilling segment, the successful completion could not be timelier.

“It also reflects our commitment to our clients in driving performance through operational excellence while ensuring the highest level of safety.”

Furthermore, the Malaysian company explained that these offline capabilities on the two jack-up rigs will reduce the total time spent on wells as the rigs are able to do multiple scopes of activities while drilling.

As a result, this will help to bring down the overall drilling project costs for the firm’s clients and indirectly reduce the industry’s emission footprint with fewer rig days per well.

The NAGA 5 rig started its operations in July 2022 while NAGA 6 is expected to begin operations towards the end of August 2022 within Malaysia upon the completion of the upgrades. 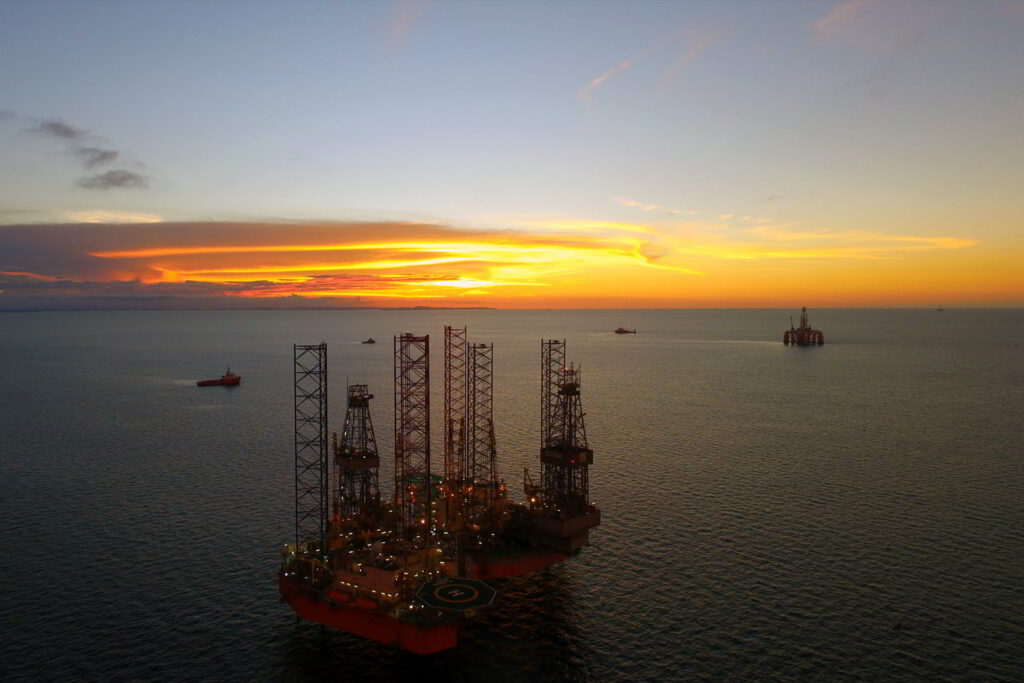