Melrose Resources plc (“Melrose” or “the Company”), the oil and gas exploration, development and production company,  announces that it has signed the Concession Agreements for two offshore exploration blocks EX-27 (Muridava) and EX-28 (Est Cobalcescu) with the Romanian National Agency of Mineral Resources.

The concessions were awarded in the Romanian 10th Licensing Round in June 2010 to Melrose and its partner, Petromar Resources S.A, whose interests in the blocks are 80 percent and 20 percent, respectively.

The new licences are located in shallow water in the Western Black Sea and have a combined area of 2,000 square kilometres. The blocks contain multiple exploration plays and are on trend with existing Pliocene and Miocene gas discoveries elsewhere in Romanian waters. They are covered by old regional 2D seismic data and Muridava also contains an existing gas and oil discovery, Olimpiskiyi, which was drilled in 2001 but on which there is limited available data. This will be appraised as part of the planned work programme on the licence.

The Concession Agreements contain a three year initial term followed by an optional three year extension. The firm work programme for each block comprises 2D and 3D seismic acquisition in Year 1, one well in Year 2 and two wells in Year 3. In due course, the Company may consider reducing its working interest in the blocks and expects to spend approximately $60 million net on exploration activities during the initial term of the concessions.

“We were delighted to sign the agreements for these two new concessions as part of the Company’s strategy to focus more resources on high quality exploration initiatives. The blocks have considerable potential and provide us with the opportunity to use experience gained from our successful exploration and development programmes in Bulgaria in a similar operating environment. We look forward to commencing the work programme on the blocks in conjunction with our Partner and the Romanian authorities.” 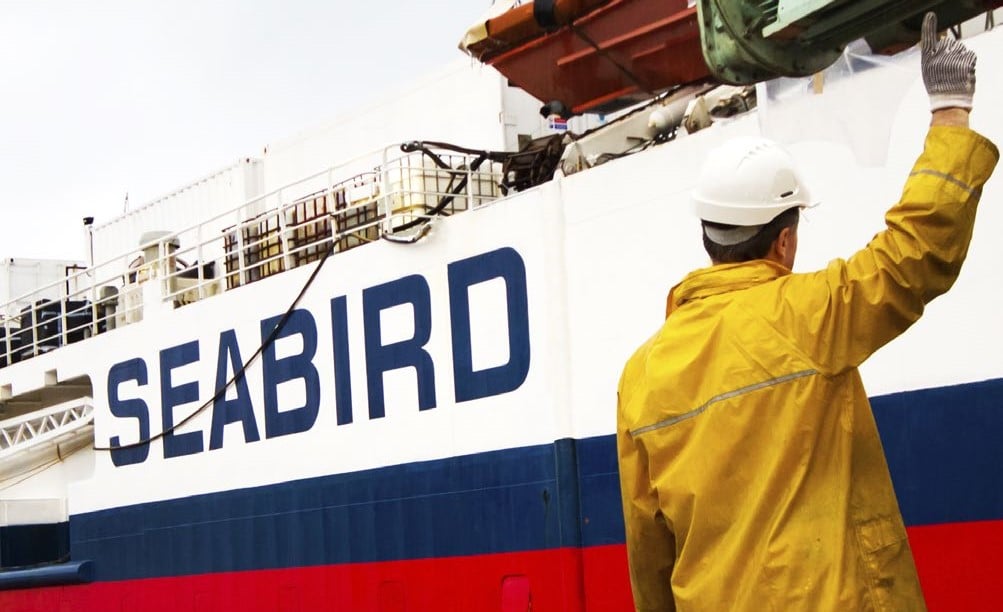