Manila Electric intends on concluding JV talks with Osaka Gas during this year, according to the company’s chairman, Manuel V. Pangilinan.

Pangilinan told local media that whether the JV gets the green light will be known before the end of the year.

In February, it was reported that Meralco entered talks with Osaka Gas for the development of an LNG facility in Luzon valued at $2 billion. The possible JV would include either a regasification facility or an LNG terminal together with a 1,500 megawatt gas-fired power plant, according to Pangilinan.

He said that it would have to be an integrated project featuring a regasification facility and power plant because the gas will have to be imported.

Pangilinan added that Meralco is looking for a 60% stake in the project. 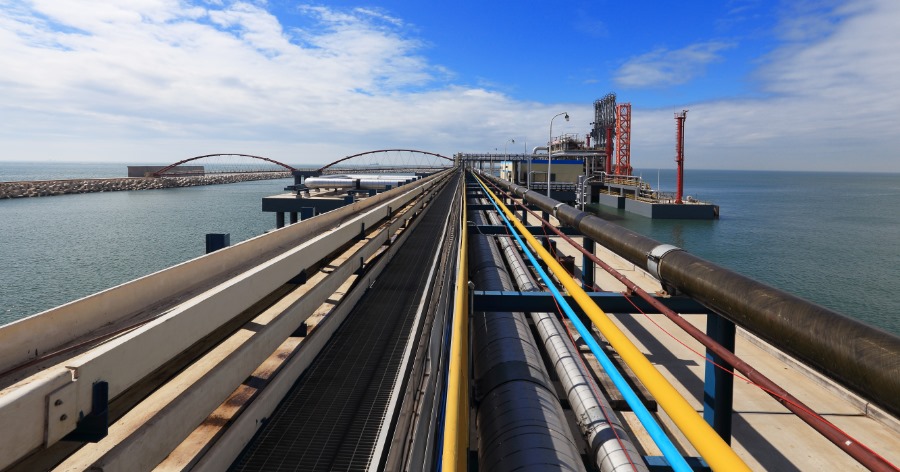