Qatar Navigation (Milaha) posted a net profit of QR 349 million in the first quarter compared to QR 345 million for the same period in 2013, an increase of 1% year over year.

Milaha’s net result was essentially flat year-on-year, with gains in the Gas & Petrochem, Trading and Capital segments offset by declines in the Maritime & Logistics and Offshore segments.

Milaha Gas & Petrochem revenue and net profit increased year-on-year. The increase was driven by improved earnings on the wholly-owned and operated tankers, Nakilat and Gulf LPG; in addition, the introduction of new harbour craft into the fleet boosted both revenues and earnings from port marine operations.

“Our performance was mixed in the first quarter of this year,” said Sheikh Ali bin Jassim Al Thani, Chairman and Managing Director of Milaha. “However, we still managed to slightly increase our overall profit year-on-year.”

“Although we achieved slightly better results than last year, as part of our continuous improvement efforts, we are still taking active measures to help drive stronger results across our core businesses,” said Khalifa Ali Al-Hetmi, President and Chief Executive Officer of Milaha. 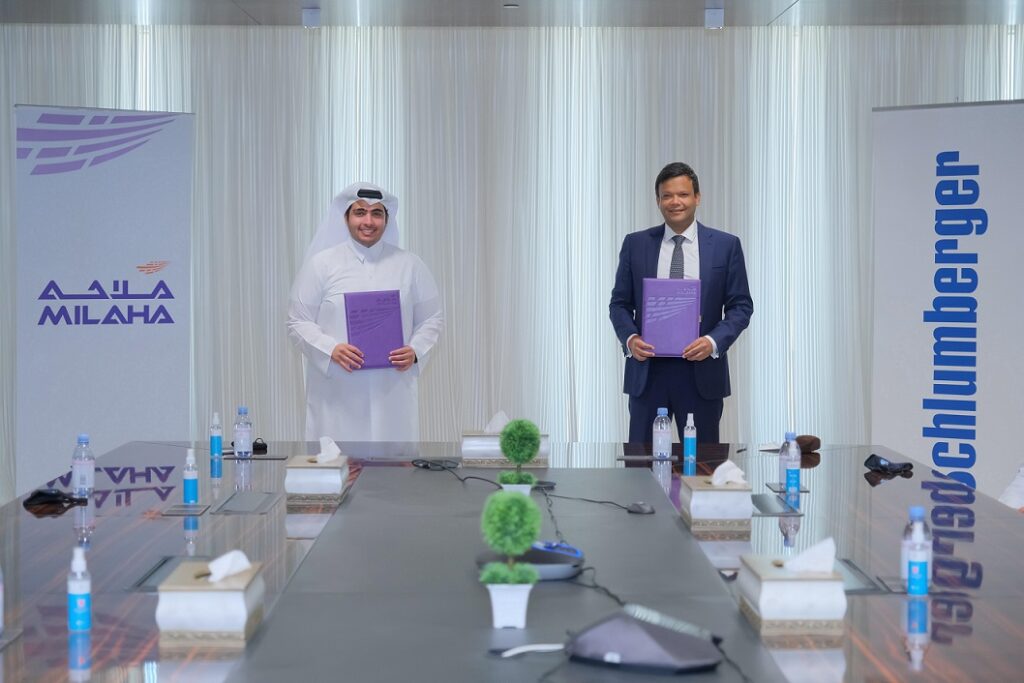