Shell and Pavilion are expected to start supplying Singapore with liquefied natural gas (LNG) later this year, according to the country’s trade and industry minister, S. Iswaran.

Shell Eastern Petroleum, a unit of the Hague-based LNG giant Shell, and Pavilion Gas, a subsidiary of privately held Singapore-based Pavilion Energy, were in 2016 awarded the license each to supply Singapore with LNG.

Under their respective licenses, Pavilion Gas and Shell will each have exclusivity to market up to 1 million tonnes per annum of LNG or for 3 years, whichever is earlier.

The two companies join BG Group, that was acquired by Shell in February last year, as Singapore’s approved LNG importers.

Minister Iswaran said in his speech at an LNG event on Tuesday in Singapore that the country was looking to import even more of the chilled fuel.

“In light of buyers’ increasing appetite for shorter-term contracts with smaller volumes, we will also allow interested parties to import spot LNG in the second half of 2017, up to 10% of the total gas imports in Singapore. This will enhance the competition in our gas market, to the benefit of our buyers,” he said.

Singapore currently imports the chilled fuel via Singapore LNG Corporation’s terminal on Jurong Island, the only such a facility in the country.

According to the minister, Singapore LNG expects to start a nitrogen blending facility this year, which would enable the country to receive “a wider range of cargoes with varying LNG specifications. ”

Singapore is also planning to allow other parties to use spare storage capacity at the Jurong LNG terminal for storage and reloading services.

“This is in excess of our needs to fulfil domestic requirements, and it creates capacity and the opportunity to leverage this for other applications and business purposes,” he added.

SLNG will call for proposals to use its spare capacity later this year.

In its efforts to advance the development of a gas trading hub, Singapore is also taking steps to grow the country’s LNG bunkering sector.

Last January, the Maritime and Port Authority of Singapore awarded LNG bunkering licenses to Pavilion Gas and a joint venture between Shell and Keppel.

“In support of these efforts, SLNG recently launched Singapore’s first LNG truck loading facility at its terminal, to allow small volumes of LNG to be transported overland,” Iswaran said.

This would also open up possibilities for gas supply to domestic customers with no pipeline access, he added. 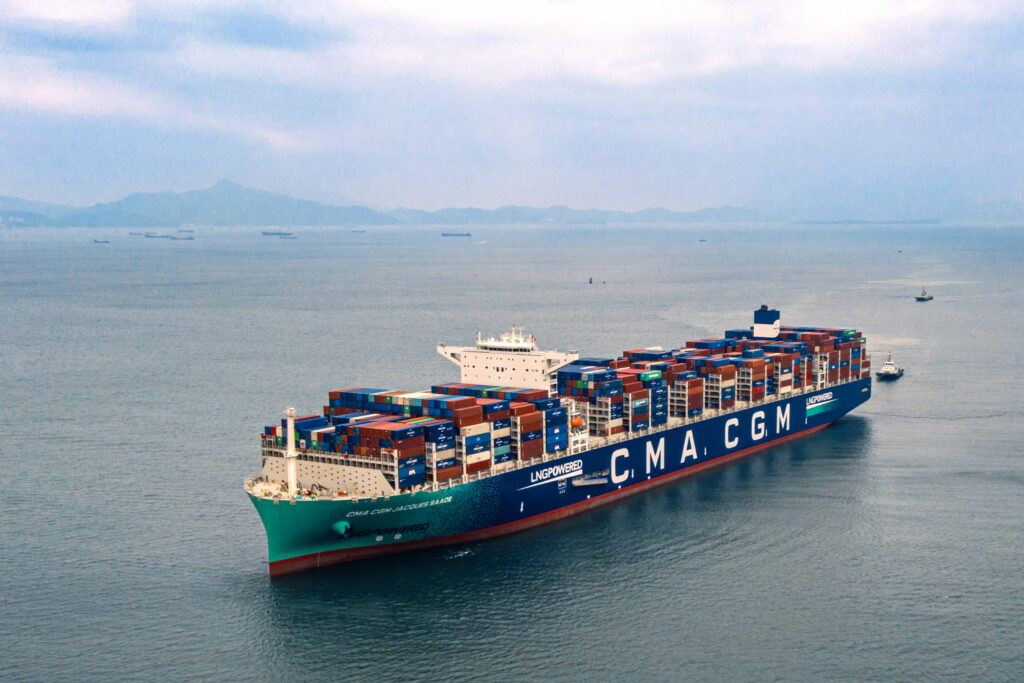