Yee also said that MISC will continue to pursue long-term charters with fixed-rates which provide the company with a secured recurring income.

Back in February, Petronas sold the five LNG carriers being built by Hyundai Heavy Industries to MISC for USD 1.1 billion.

Petronas LNG will charter the five 150,200 cbm newbuildings, expected to be delivered from September 2016 to December 2017, for a period of 15 years, with a five-year extension option. 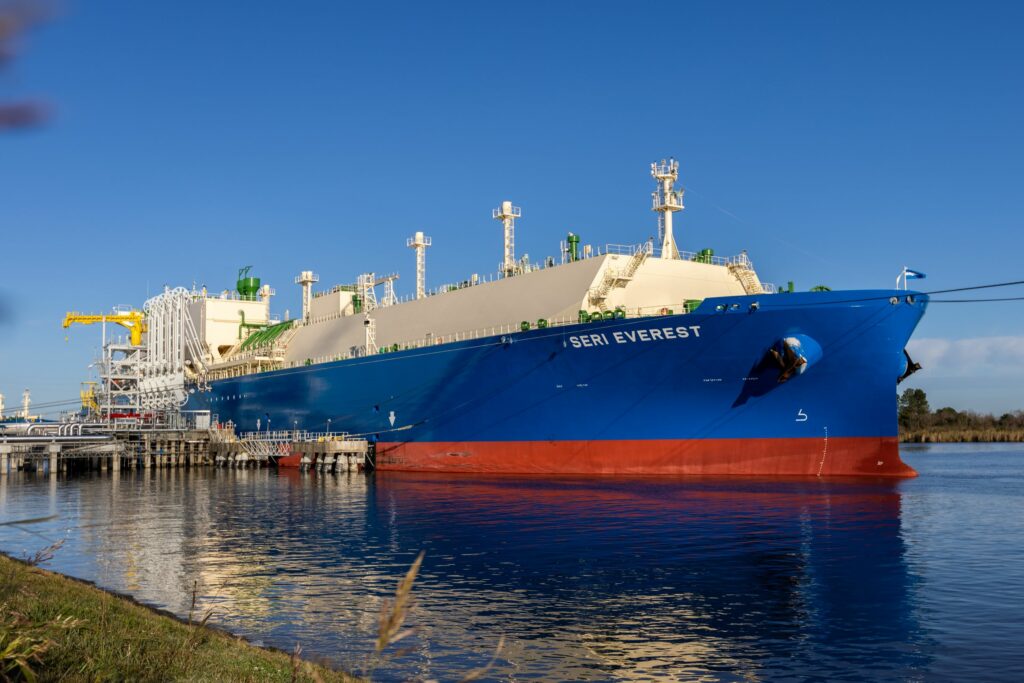