Malaysia’s MISC, one of the world’s largest LNG shipping companies, said Tuesday it expects tonnage oversupply to continue in the LNG shipping market this year as it posted an 87.1 percent drop in net profit in the fourth quarter.

MISC’s revenue was down by 3.3%  to 2.43 billion ringgit. MISC attributed the drop to lower value and number of vessel repairs in its heavy engineering segment and lowe petroleum revenue.

This decrease, however, was mitigated by the lease commencement of two new LNG vessels in January 2017 and August 2017, MISC said.

MISC added it would continue to rely on its present portfolio of long-term time charters to provide it the stability of profits and cashflow during the year.

It also expects two additional new LNG carriers to join the company’s fleet in 2018, providing a source of income growth for the segment.

“2017 was a challenging year for the shipping and offshore sectors as growth opportunities were scarce while revenue was under constant pressure from weak freight rates and contract
renegotiation risks,” said MISC’s chief executive Yee Yang Chien.

“However, with a steady rise in oil price over the past 2 years, we are looking forward to better days and a healthier level of activities for the oil and gas markets in anticipation of a potential revival in investment spending for the global energy sector,” he added. 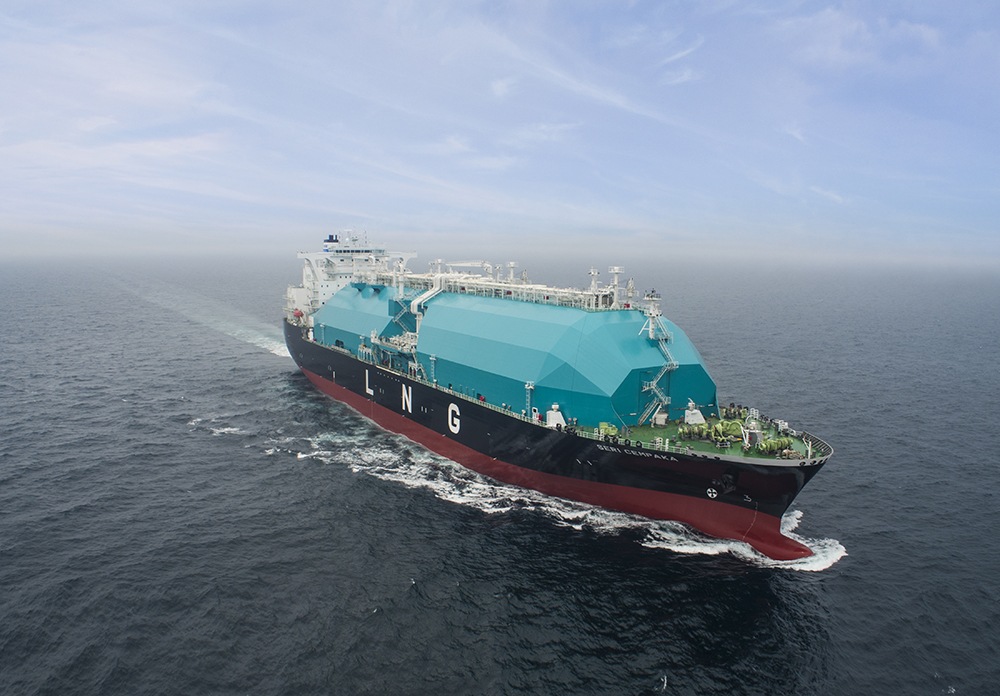