The Flag of Convenience practice in Moldova is about to be stopped since the Government is considering making a new law, which will eventually be approved by the Ministry of Foreign Affairs, Maritime Bulletin reports.

In cooperation with Greece, Panama and the UK companies Moldova Government will perform an audit of 400 merchant vessels presently registered under the flag of Moldova. All vessels for which it is determined to be in violation of the international laws and regulations will be deprived of the flag.

This seems a logical step in the effort of improving the reputation of Moldova, which is striving to become an EU member state, even though the Moldovan flag (State Ship Register) is well known as a flag of convenience.

The term flag of convenience describes the business practice of registering a merchant ship in a sovereign state different from that of the ship’s owners, and flying that state’s civil ensign on the ship. Ships are registered under flags of convenience to reduce operating costs or avoid the regulations of the owner’s country. The closely related term open registry is used to describe an organization that will register ships owned by foreign entities.

Moldova is a member of the International Maritime Organization and also a party to multiple basic international conventions in the field of sea navigation, including, among others, SOLAS, STCW, MARPOL and other conventions. 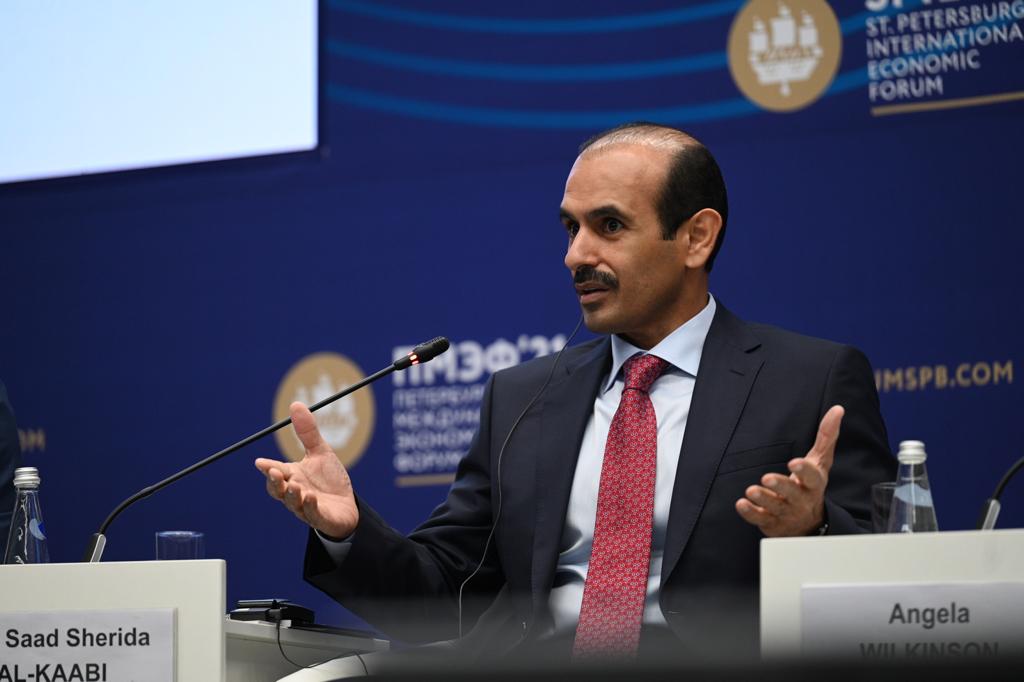