Advertisement
Back to overview
Home Fossil Energy Most popular articles of the week, September 15 – 21, 2014

A seafarer has been found dead on the FSO Cilacap Permina Samudra 104 vessel, which caught fire Tuesday night.

What to wear under survival suit when flying offshore?

The Passenger Size workgroup has created a standardised clothing policy which sets out guidance on what should be worn under a survival suit when travelling offshore in a helicopter in the UK.

Statoil suspends another rig on ‘overcapacity’

Norwegian oil giant Statoil will lay up the COSL Pioneer semi-submersible drilling rig in the fourth quarter of 2014, “due to overcapacity in our rig portfolio.”

What’s the cost of a drillship trip halfway across the world?

It is costly to sail 14,183 Nm from Pusan in South Korea to Curacao in the Caribbean Sea and the bill is paid by our customers and the environment, reads a story by Maersk Drilling, a Danish offshore drilling contractor.

Eni made a new oil discovery in Block 15/06, in the Ochigufu exploration prospect, in deep water offshore Angola.

SBM Offshore hopes to get back on Petrobras’ bidders list

SBM Offshore, a provider of floating production storage and offloading vessels, expects it will be qualified to bid for Petrobras’ projects again after October elections in Brazil, Reuters reports.

To the question “Should Scotland be an independent country?”about 55 per cent voters of the oil rich country voted NO, with 45 per cent saying Yes. 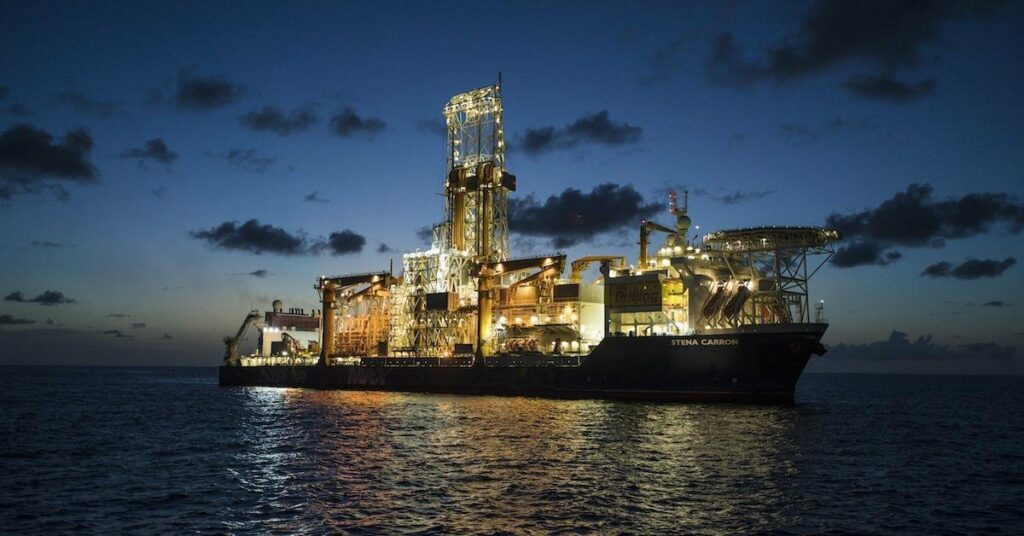