The Australian Transport Safety Bureau’s report confirmed the two parts found in Mozambique belong to the lost flight MH370 that perished two years ago with 239 people onboard.

The Minister for Infrastructure and Transport Darren Chester said the report pointed to both pieces being from the wing of missing Malaysia Airlines flight MH370.

“Stenciling on both parts of debris provided investigators with evidence of the link. The font and color of a number stenciled on the first part conforms to that developed and used by Malaysian Airlines.

“The second part contained the words ‘No Step’ with stenciling consistent with that used by Malaysian Airlines and a fastener attached to the part provided evidence linking the part to the aircraft’s production line.

“I thank the team from ATSB, Geoscience Australia, Boeing and the Australian National University for their work.”

At the end of 2015, another part of the missing MH370 was found on the Réunion Island. The part was confirmed as the wing part called a flaperon.

In addition, the Chinese vessel Dong Hai Jiu 101 involved in the search is set to be re-deployed to the area after the recovery of sonar equipment lost during the search.

“On 21 March the failure of a tow cable connector resulted in the loss of the ProSAS towfish from Dong Hai Jiu 101,” Chester said.

The towfish has now been recovered from the seafloor and will be examined and tested prior to the vessel’s deployment in the search area.

The search for the MH370 continues in the final 20,000 square kilometers. 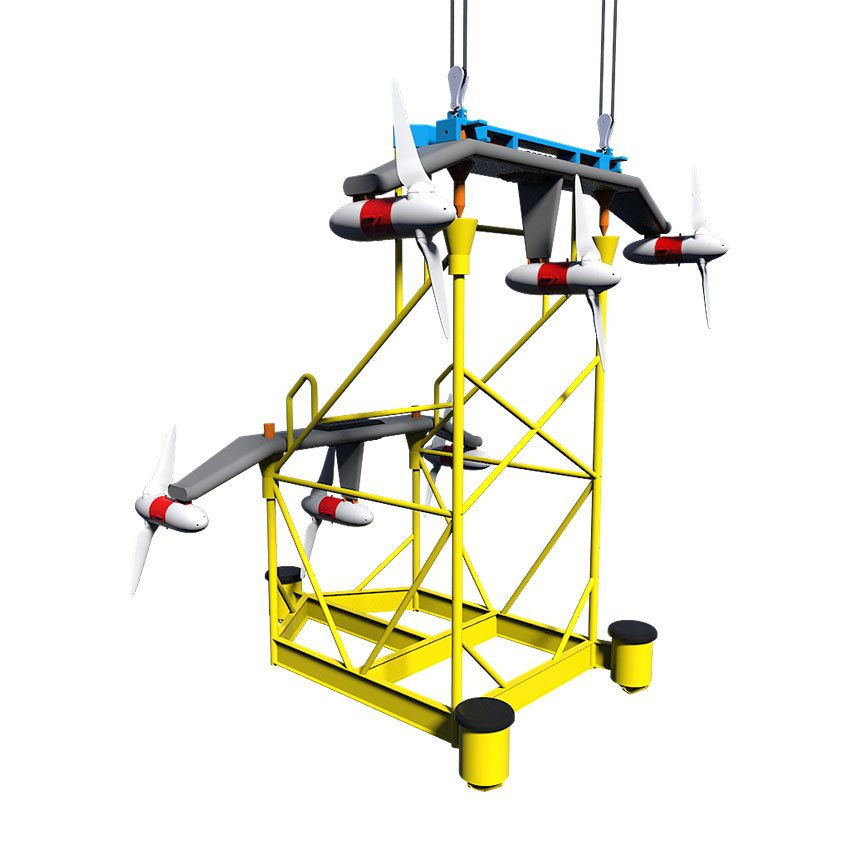