The car and passenger ferry MS Ostfriesland, owned by AG EMS, was fuelled with liquefied natural gas for the first time ever in Bremerhaven.

The initial fuelling of the approximately 94 m long Borkum ferry was conducted by Bomin Linde LNG.

After completing safety checks, 40 cubic metres of the chilled gas were transferred into the Borkum ferry’s tank within a short period of time, Bomin Linde LNG said in a statement.

After the successful initial fuelling, the passenger ferry which was retrofitted to run on LNG by Brennund Verformtechnik Bremen, will need to perform several dry runs and marine tests during the next weeks.

By the middle of the year, the first LNG vessel under German flag can initiate its daily service between Emden and the North Sea island of Borkum, the statement said.

According to the statement, by using LNG the MS Ostfriesland will save more than one million litres of marine gas oil per year. 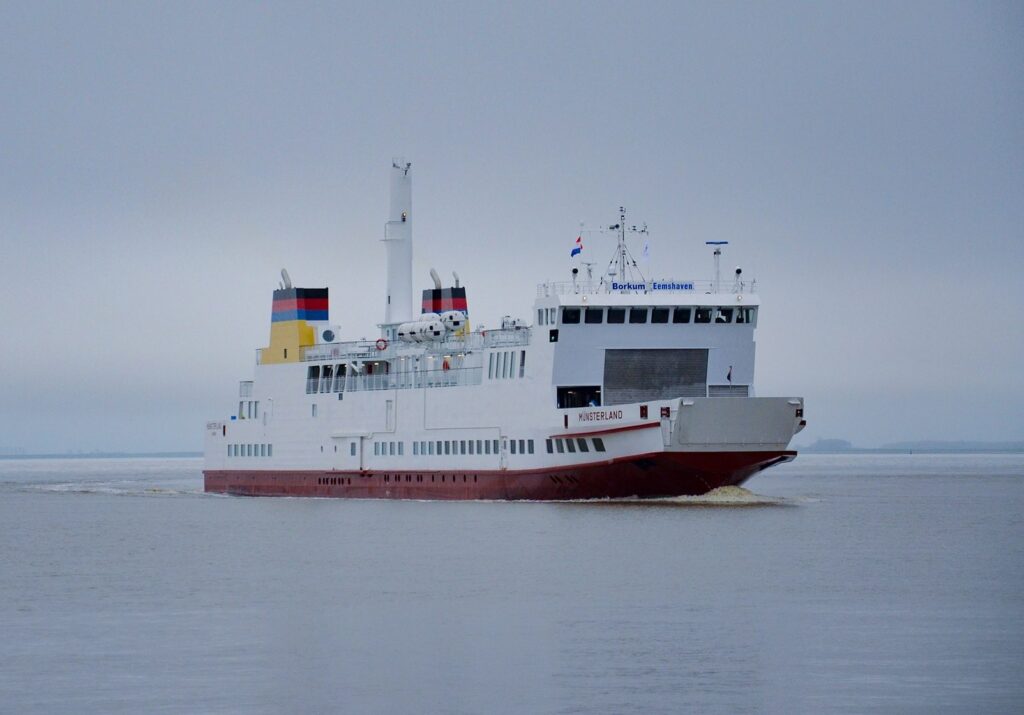