In its report, Nakilat said that its financial performance is primarily attributed to the management of its liquefied natural gas (LNG) and liquefied petroleum gas (LPG) vessels.

The profit has also been boosted by additional revenues from the two additional LNG carriers, one floating storage regasification unit (FSRU) acquired in 2018 and the acquisition of the remaining 49.9 percent of four Q-Flex tankers on October 2019.

Commenting on the results, Abdullah Fadhalah Al Sulaiti, Nakilat’s CEO said that the company is continuing its “momentum of growth and expansion across all fronts,” as it prepares to add shipping capacity in a bid to meet the growing demand. 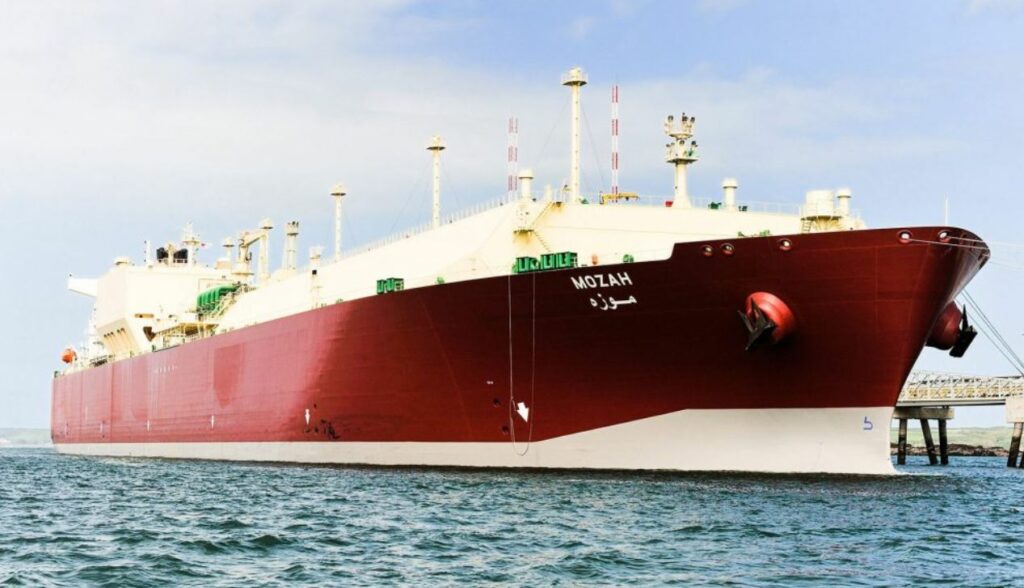