Oil and gas exploration firm Neptune Energy has stated that it made the largest oil discovery in Norway so far this year with its Dugong well in the Norwegian sector of the North Sea.

To remind, Neptune announced it struck oil in the Dugong well back in early July and on Tuesday the company announced the size of the discovery.

According to the company, the volumes are estimated to be in the range of 40 – 120 million barrels of oil equivalent (boe).

The company also stated that the Dugong discovery has significantly de-risked another prospect in the license estimated by Neptune at 33 million boe. This brings the total resource potential in the PL882 licence, where Dugong is located, to as much as 153 million boe.

Neptune is the operator of the Dugong license with a 40 per cent ownership interest. The three partners in the licence are Concedo, Petrolia NOCO, and Idemitsu Petroleum with 20 per cent each.

Neptune Energy’s Norwegian managing director Odin Estensen said: “This is a significant discovery and strategically important for Neptune Energy in this region.

“It underlines our commitment to continue investing in activities in the Norwegian sector which is an integral part of our geographically-diverse portfolio. Dugong may also open up additional opportunities in the surrounding licenses, with the potential for a new core area for Neptune in Norway“.

The Dugong licence is located 158 kilometres west of Florø at a water depth of 330 meters and is close to existing production facilities. The Dugong prospect consists of two reservoirs that lie at a depth between 3,250 and 3,500 metres.

Neptune Energy’s director of exploration and development in Norway Steinar Meland said: “The discovery gives a new and valuable understanding of the subsurface in this part of the Tampen area.

“We are very pleased to see that our exploration model developed together with our partners has proved to be successful. We will now initiate studies, as well as consider development options for the discovery”.

The discovery well 34/4-15 S and the down-dip sidetrack 34/4-15 A proved oil in the Viking and Brent Groups of the Dugong prospect. These are the first exploration wells in production license 882.

It is worth noting that Dugong was drilled by the Deepsea Yantai semi-submersible rig owned by CIMC and operated by Odfjell Drilling. The well will be plugged and abandoned. 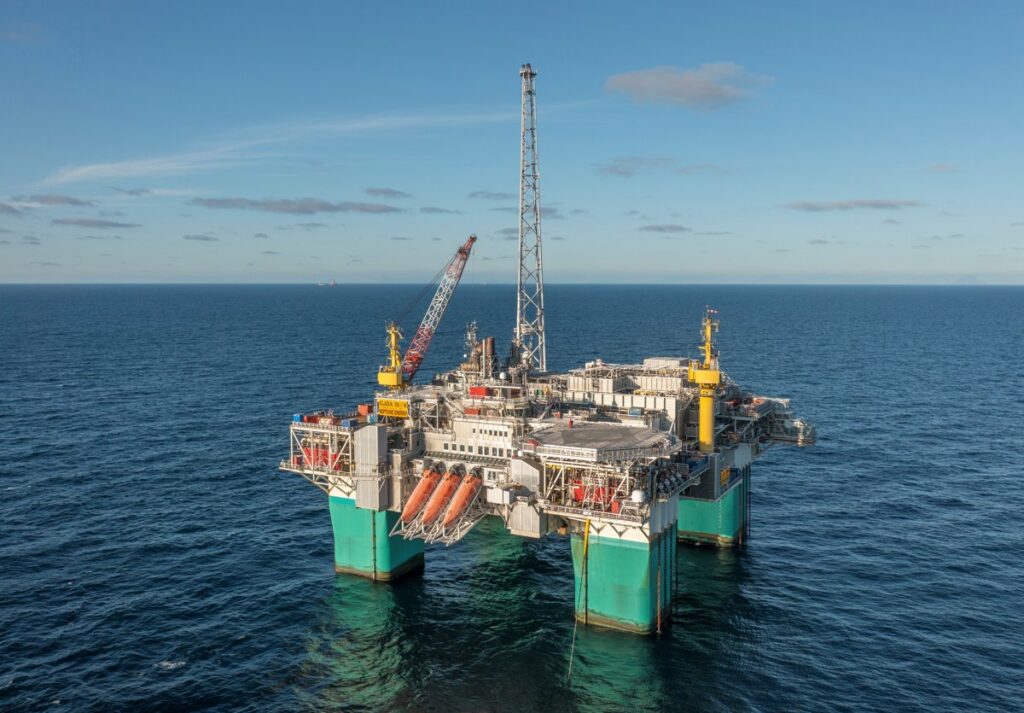