The unit will be operated by its subsidiary, Queiroz Galvão Óleo e Gás (QGOG), in water depths of up to 10,000 feet and well depths of up to 40,000 feet. It is equipped to operate in ultra-deepwater including the Brazilian pre-salt area.

The Laguna Star is the second drillship to be operated by QGOG, after Amaralina Star, which arrived in Brazil in August, 2012. The unit contributes to expanding and diversifying QGOG’s portfolio in ultra-deepwater drilling.

These two drillships are chartered to Petrobras under six-year contracts, with options to renew for six additional years. Drilling services will be provided by QGOG. 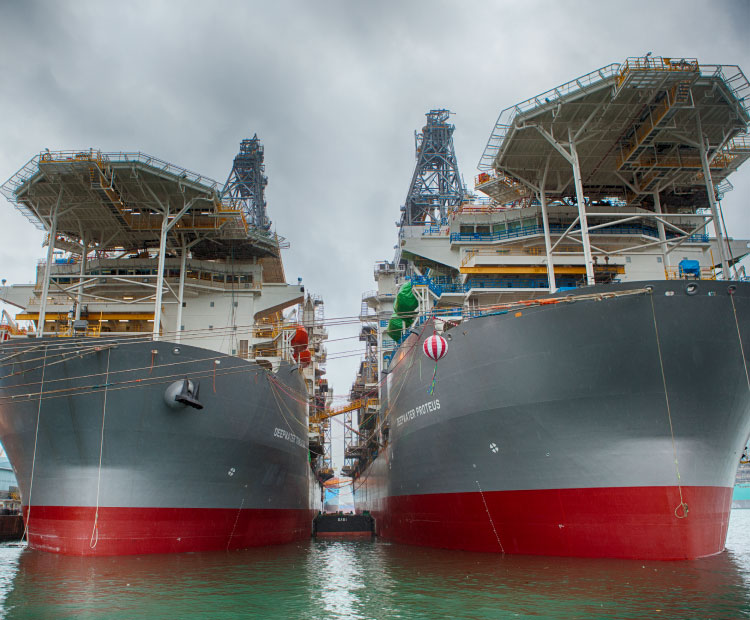