Nexen Inc. announced today that the company’s growth strategy achieved an important milestone when the Board of Directors approved plans to proceed with the Golden Eagle project in the North Sea.

Golden Eagle will be a two-platform standalone facility with production capacity of approximately 70,000 boe/d (approximately 25,500 boe/d net to Nexen). Nexen is the operator of the project with a 36.5% working interest.

“Golden Eagle is the largest oil discovery in the North Sea since Buzzard and is a key component of our growth plan,” said Romanow. “This project is economically attractive at oil prices much lower than today.”

The total cost to develop Golden Eagle is US$3.3 billion, with Nexen’s share at approximately US$1.2 billion. This investment continues to be attractive despite the decision of the UK government to increase the tax rate levied on oil and gas activities. The impact of the tax increase is mitigated for taxable entities, like Nexen, by reinvesting in the country.

“While I believe the government’s decision to increase taxes will discourage new investment, our near term plans for the UK North Sea remain robust due to the size and quality of our discoveries,” said Romanow. “We also have a competitive advantage because of the extensive infrastructure and resources that we have in the region. We have successfully developed other large projects in the North Sea and this experience gives us confidence the project can be completed on schedule and on budget.”

Nexen has numerous opportunities available with several projects in development, others to appraise and a large resource base that is expected to sustain growth well into the future. This growth strategy includes plans to add approximately 70,000 boe/d of new production over the next 18 to 24 months. Longer-term projects include Golden Eagle, Appomattox, Knotty Head, Owowo and Kinosis. During the quarter, these plans achieved the following key milestones:

Offshore West Africa — Progress on the development of the Usan field remains on track for first oil next year. The floating production, storage and offloading (FPSO) vessel fabrication is now 95% complete. The FPSO is expected to arrive in the field for installation this summer. At full capacity, the project is expected to produce 36,000 boe/d net to Nexen. Nexen has a 20% interest in Usan. Project joint venture partners are Total E&P Nigeria Limited (the operator), ExxonMobil and Chevron.

Gulf of Mexico — The US government has commenced issuing drilling permits and Nexen remains confident its appraisal drilling plans for Appomattox (a joint venture with Shell, who is the operator) will be approved this year. Nexen estimates the recoverable contingent resource for this discovery exceeds 250 million boe (gross) with upside potential. Nexen has a 20% working interest in the Appomattox and a 25% working interest in the nearby Vicksburg discoveries. On the exploration front, drilling the Kakuna and Angel Fire sub-salt prospects later this year is expected to begin once permits are received. We have successfully completed a farm-out of a partial interest in the Kakuna well on a promoted basis. Further farm-out negotiations continue.

UK North Sea — Nexen is progressing two tieback projects at Telford and Blackbird, which are on track to deliver increased production this year. These projects, when combined with Rochelle which now has an approved field development plan, are expected to contribute approximately 10,000 to 20,000 boe/d net to Nexen by the end of 2012. Longer term, the company plans to proceed with further drilling north of Golden Eagle, complete an appraisal of the Polecat discovery and drill a number of exploration prospects. 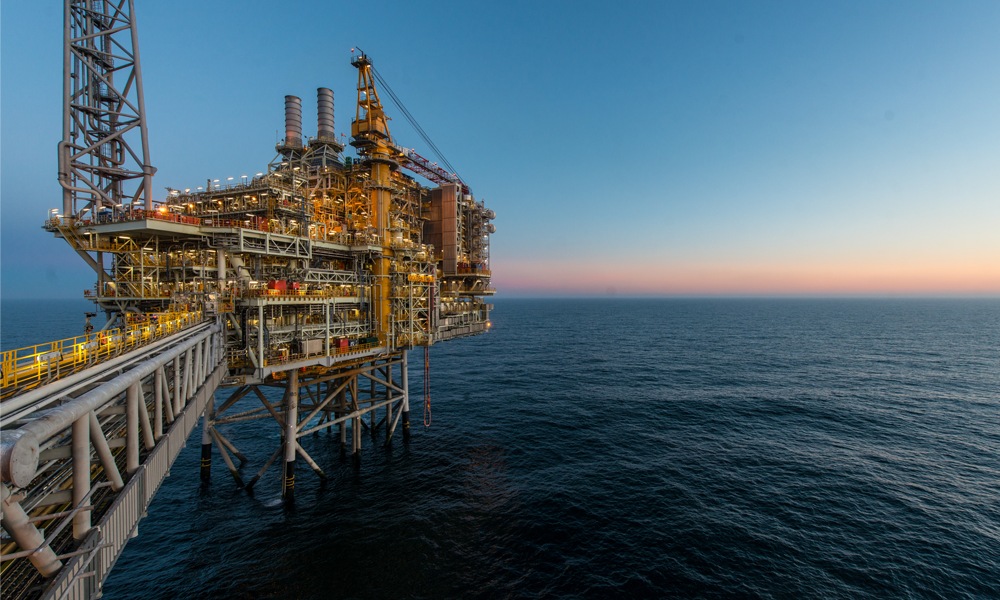