US company NextDecade said on Monday it would ditch one train from its proposed Rio LNG export plant in Texas as part of an optimization move that includes slashing emissions.

NextDecade believes that the LNG plant is now capable of producing the same planned total volumes with just five trains.

The LNG developer says it has during its pre-FID activities worked “diligently” to reduce the environmental impacts of the project.

The technologies that the company selected and filed with the US FERC in 2015 and 2016 “have evolved over the five-year permitting period.”

NextDecade says it identified multiple optimizations that will lead to the delivery of the LNG project with just five trains.

The company says these will result in several “environmental and community benefits”.

“In addition to the emissions reductions we will achieve, these optimizations will reduce the project’s footprint, traffic, and construction schedule, and demonstrate our ongoing commitments to the community in the Rio Grande Valley,” Matt Schatzman, NextDecade’s Chairman and CEO said.

Based on these optimizations, NextDecade said it would, in due course, vacate Train 6.

The company added that future development of Train 6 would require authorization from the US FERC and other agencies.

It remains unclear when NextDecade would build the five Rio Grande trains.

The company has earlier this year postponed the final decision on the LNG export project due to the Covid-19 pandemic. 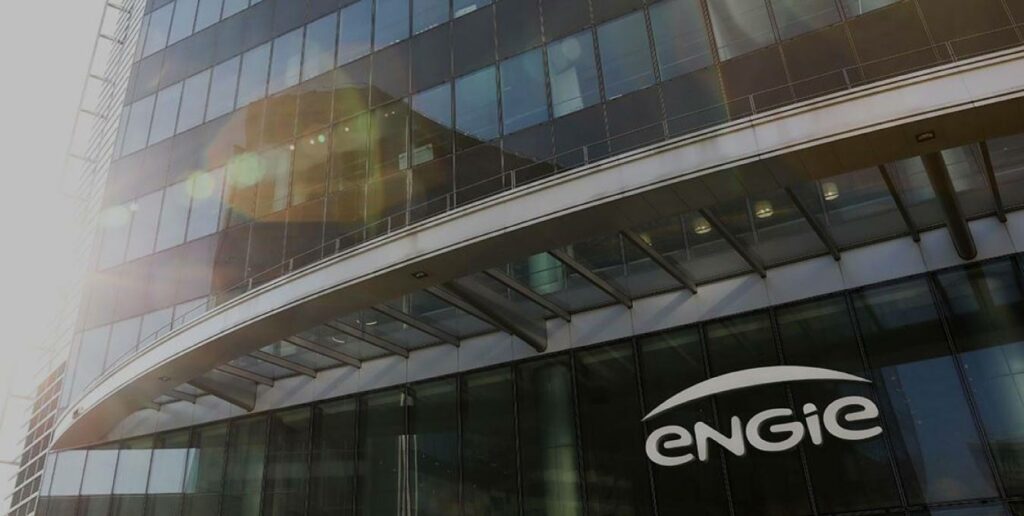