Norwegian Energy Company ASA (Noreco) has reported that production from the Huntington field in the UK resumed on 11 May, 2014.

Production has been interrupted since 12 April, initially for replacement of couplings in the inert gas system on the floating production and storage unit, and then again from 26 April due to an unplanned shutdown of the CATS riser platform.

Current production is about 15 000 boepd gross (3 000 boepd net to Noreco), and is expected to ramp up shortly towards plateau production level of about 34 000 boepd.

Noreco: Production from Huntington to Restart Between April and May 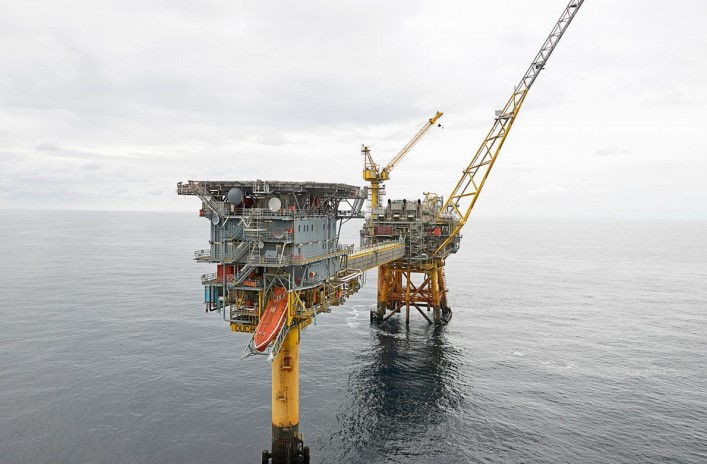