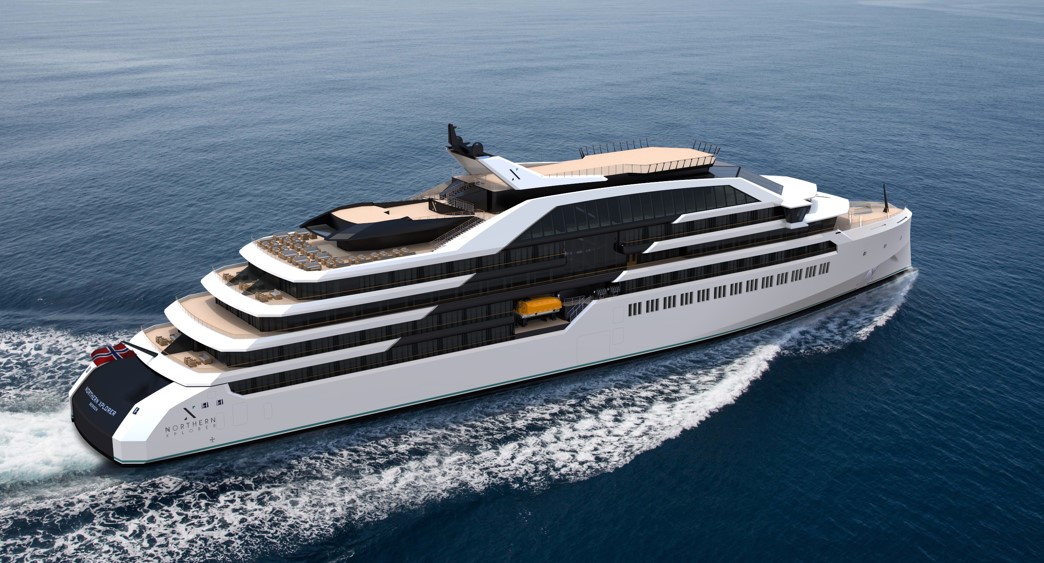 Northern Xplorer, a recently established Norwegian cruise venture, and Portuguese shipbuilder West Sea have signed a letter of intent (LoI) for the construction of the company’s maiden vessel that will sail emissions free.

The ship is expected to be delivered at the start of the 2025/2026 cruise season.

“This is a new milestone on our journey towards emission-free cruising. Having approached yards worldwide for tenders, we’re delighted to be embarking on this exciting project with West Sea,” Rolf André Sandvik, Northern Xplorer (NX) founder and CEO, commented.

“We’re proud to be taking a lead in building such an innovative and technology advanced vessel of a high standard that will have minimal impact on the environment,” Vitor Figueiredo, West Sea manager, said.

West Sea intends to build the 250-passenger vessel at its facility in Viana do Costello north of Porto.

The vessel’s design features ABB’s fully electric propulsion system, including the battery and hydrogen fuel cell technology that will enable it to sail emissions-free in the Norwegian fjords and further afield as the green shift takes root.

“We are very happy on behalf of Northern Xplorer, and it has been an honour to contribute with our expertise to this pioneering project aiming to prove the viability of eco-friendly cruise operations using zero-carbon fuel,” Jorulf Nergard, Vice President Business Development, ABB Marine & Ports, noted.

NX and ABB are currently in dialogue with multiple sub-suppliers for vessel systems.

“We haven’t made any final decisions yet because we want to go with the newest technology as it becomes available. Where possible we also aim to select the most sustainable materials available in the market,” Sandvik added.

The LOI is said to be an important step towards creating a new paradigm in the cruise industry and to meet Norway’s brave decision to ban fossil fuel-powered ships from its world-heritage fjords from 2026.

“That was an exciting project in its time and a world-first enabling pollution-free journeys in Norway’s UNESCO-listed Nærøyfjord. With NX we’re taking take things to the next level,” he said. 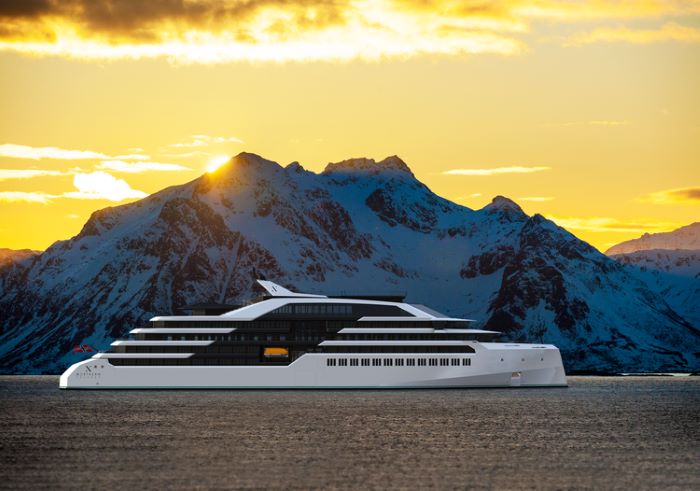