The licensees of Norway’s Johan Sverdrup discovery will select a development concept in the fourth quarter of 2013, and aim to start production in the last three months of 2018.

With a forecast producing life of more than 30 years, the production time frame for this North Sea find extends to 2050.

A plan for development and operation (PDO) of Johan Sverdrup is due to be submitted to the Ministry of Petroleum and Energy in the fourth quarter of 2014.

Statoil will serve as operator until an investment decision is taken and the PDO submitted, and the project team is located in Stavanger with participation from the partners.

“Our main job now is to narrow down the volume range and uncertainty, and to study solutions with the aim of achieving a flexible development based on standard technology,” says Øivind Reinertsen, Statoil’s project director for Johan Sverdrup.

“We have long experience with solutions above the seabed in this area and these water depths, including current developments such as Gudrun, Edvard Grieg and Draupne.”

However, a great deal will depend on sub-surface conditions. The discovery extends over 180 square kilometres, with variations in the thickness of the oil oil-bearing strata.

The Utsira High, where Johan Sverdrup is located, is regarded as a new area and also requires integrated solutions for power supply and oil export.

Separate studies have accordingly been established for these two aspects, with Johan Sverdrup as part of their basis.

Johan Sverdrup is one of the largest discoveries made on the Norwegian continental shelf (NCS) since the mid 1980s, and will be among the biggest jobs there in coming year.

The project has a high priority among the other licensees – Lundin, Petoro, Det Norske and Maersk Oil – and work on it will draw on the experience and knowledge of the whole partnership.

Once developed with several installations, the field will be a new hub for processing and transport on a par with the other giants on the NCS.

• Location: in the North Sea, 140 kilometres west of Stavanger

• The field is likely to continue producing until 2050 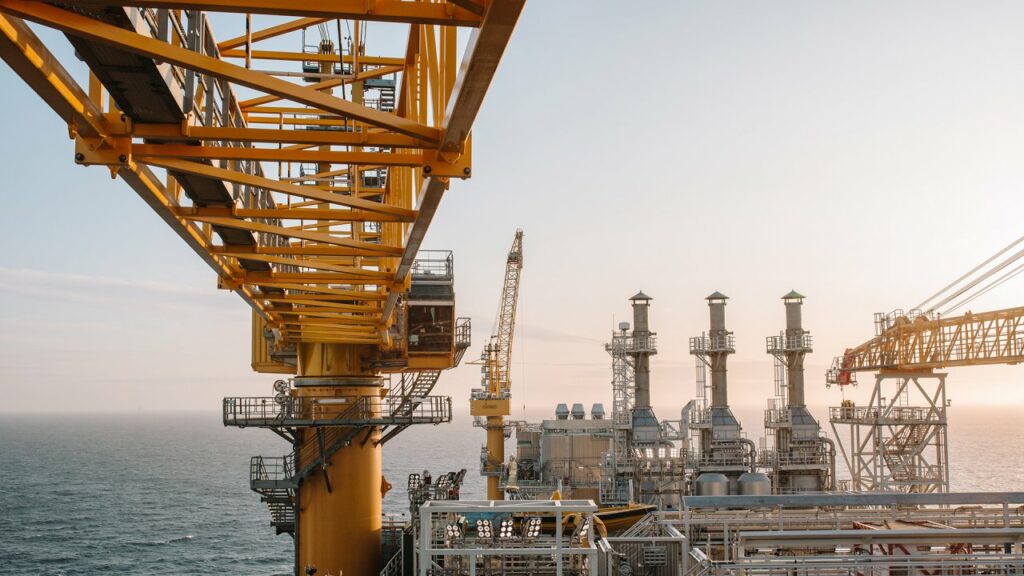