That represented an increase of 8 percent from 2016 and set a clear record in volume terms for the four decades since Norwegian gas exports began, Gassco said.

Gassco CEO Frode Leversund, said that “these currently cover about a quarter of Europe’s gas consumption and will remain a secure energy source for consumers there in the years to come.”

He added that an average regularity of 99.48 percent was achieved through the joint venture Gassled in 2017.

Gassco added that deliveries of natural gas liquids (NGL) and condensate from the process plants at Kårstø and Kollsnes in western Norway also increased, amounting to 10.2 million tons in 2017, up from 10 million in 2016. 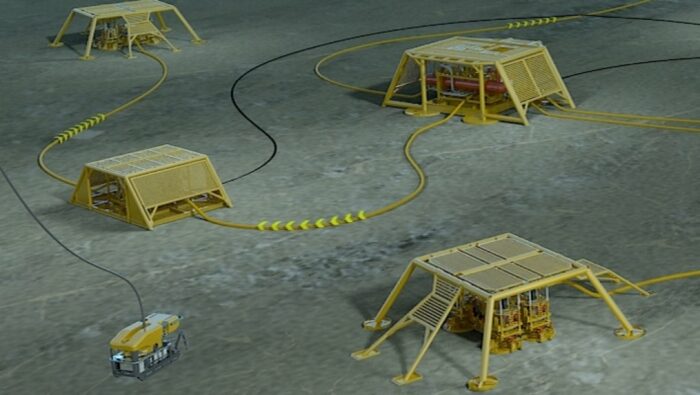