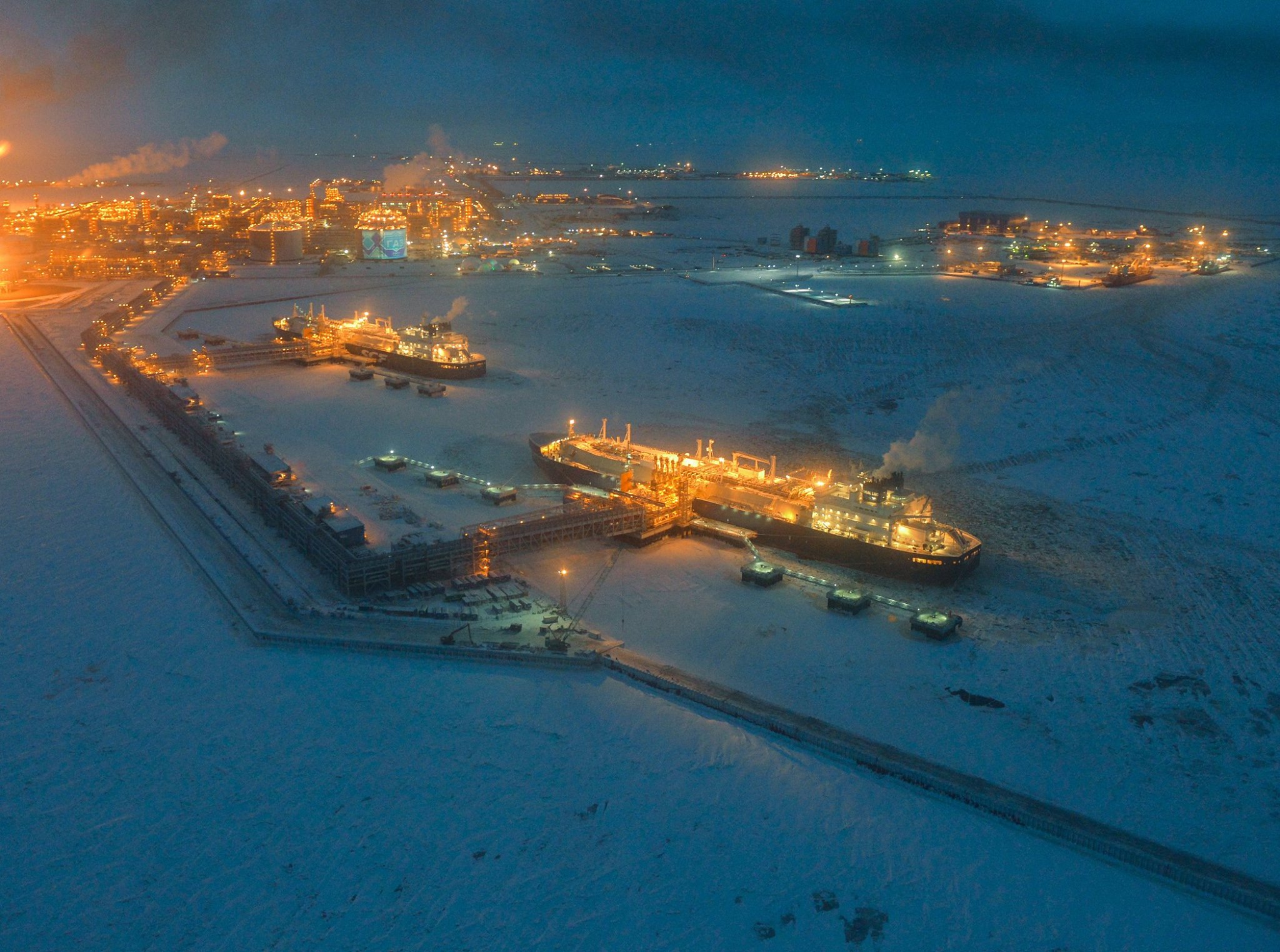 Novatek, Russia’s largest private gas producer, has shipped first cargo of LNG to Japan in accordance with the long-term offtake agreement with Total.

The cargo was unloaded at the Tobata LNG terminal in accordance with the buyers lifting and delivery schedule, Novatek said in a statement.

“Commencing LNG shipments to the Japanese market represents an important milestone for the company as Japan is an important LNG market and one of the priority destinations in our LNG marketing strategy,” Novatek’s chairman Leonid Mikhelson said.

He added that further development of the company’s logistical chain using the Northern Sea Route and a transshipment terminal in Kamchatka will expand LNG supplies to Japan as well as strengthen trade and economic links between the two countries.

Yamal LNG is a natural gas liquefaction plant comprised of three LNG trains of 5.5 mtpa each with one 900,000-ton LNG train currently under construction, utilizing the hydrocarbon resources of the South-Tambeyskoye field in the Russian Arctic. Once completed, the fourth train will bring the total production capacity to 17.5 mtpa.