Norwegian Petroleum Directorate has announced that preliminary production figures for March 2014 indicate an average daily production of about 1 913 000 barrels of oil, NGL and condensate.

The following fields had reduced production in March due to technical problems/repair work: Oseberg Sør, Skuld and Volve.

The Gudrun field came on stream on April the 7th.

So far this year the oil production is on level with the NPD’s prognosis. 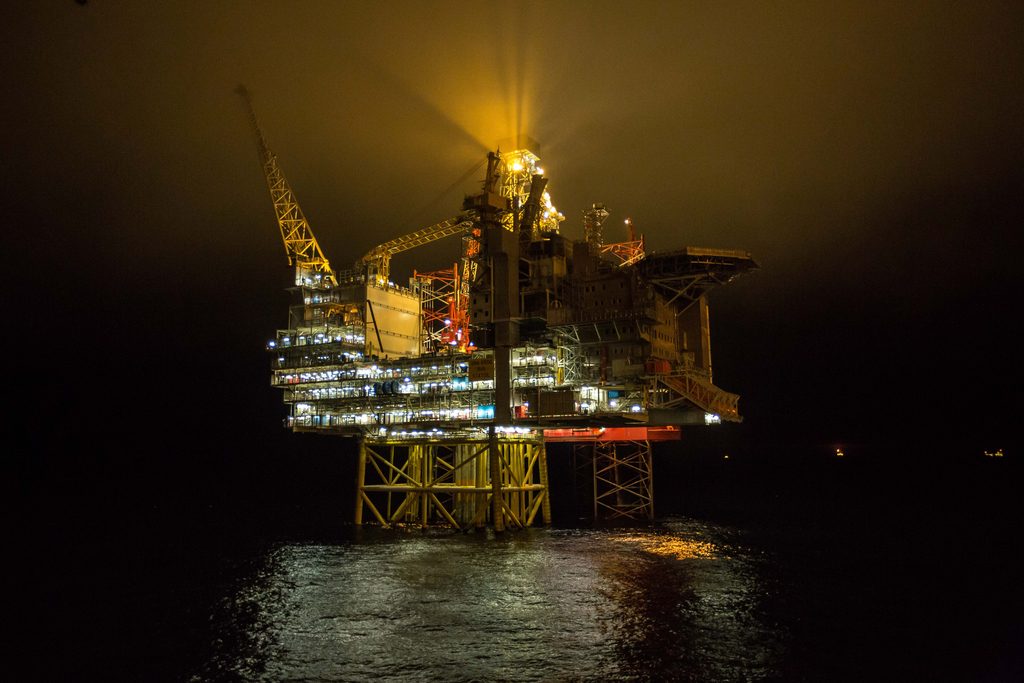