The Norwegian Petroleum Directorate (NPD) has conducted another search for seabed minerals on the Mohn Ridge in the northwestern Norwegian Sea.

The expedition saw the vessel Island Valiant and operator TIOS conducting drilling operations in 3000 metres of water to secure samples of mineral deposits in the deep sea.

The NPD has participated in a number of such mapping expeditions in cooperation with the University of Bergen.

They resulted in proving several mineral deposits, aided by detailed seabed data and sampling from the seabed.

The deposits include metals and minerals that are important in battery technology, wind turbines and also mobile telephones.

The Mohn Ridge is an oceanic spreading ridge that separates two tectonic plates.

The objective of this expedition was to investigate under the seabed by drilling shallow boreholes in the mineral fields, and to test the drilling technology.

The NPD is also the specialist directorate for seabed minerals. The Ministry of Petroleum and Energy has tasked the NPD with mapping and proving mineral deposits in the deep sea.

This is also the first use of this technology to drill in water depths of more than 3000 metres. In addition to TIOS, Island Offshore, Halliburton and Oceaneering have been instrumental in implementing the project.

“Since this is uncharted territory, we weren’t sure that it would work. But it did. We have taken many samples that will be useful in the work ahead.”

This has been NPD’s third expedition to map the potential for seabed minerals.

“The results will become an important part of the basis for a seabed mineral resource assessment, which is the assignment the NPD has been given by the Ministry of Petroleum and Energy,” says NPD Director general Ingrid Sølvberg. 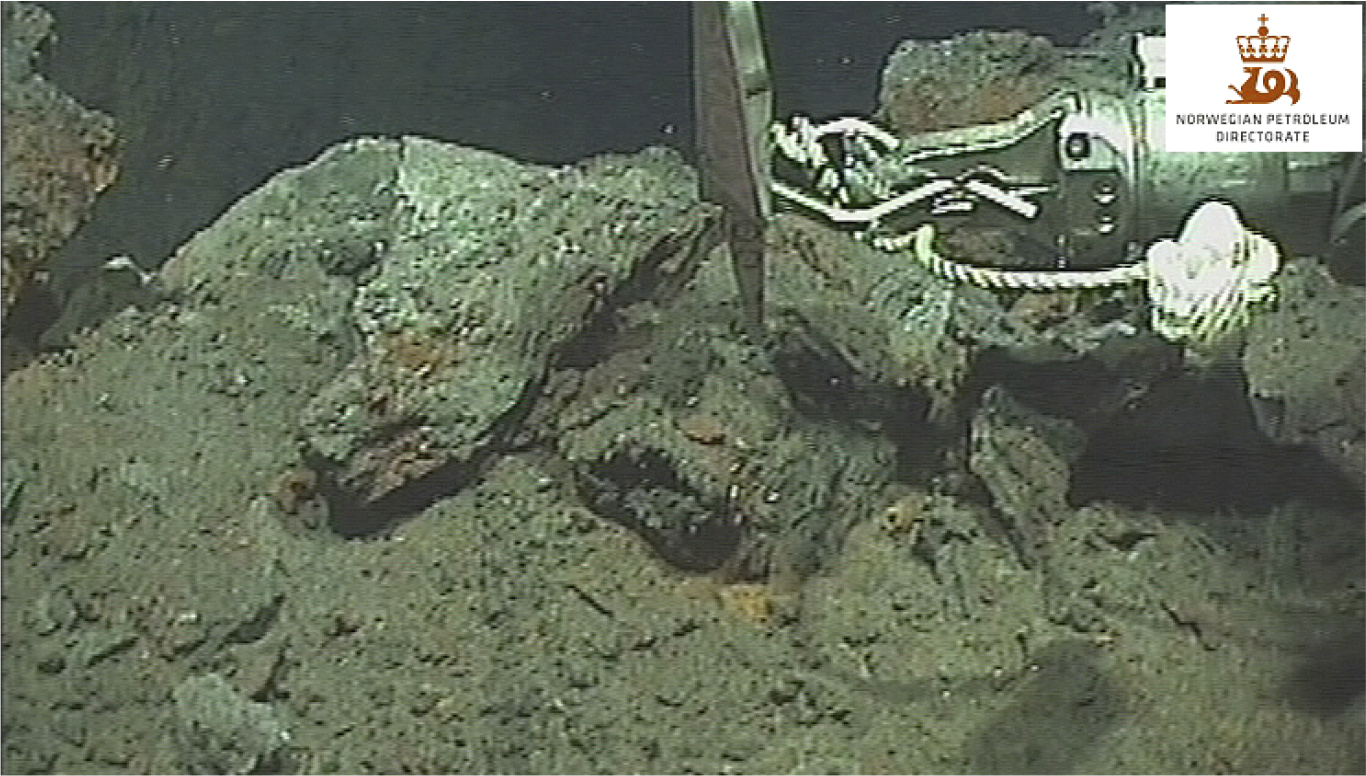