US-based Ocean Networks and its subsidiary Submarine Cable Salvage secured a multi-year contract to identify, procure and repurpose Out of Service (OOS) submarine cable systems on a global basis.

The OOS systems will find their purpose for ocean science to support disaster mitigation as well as environmental research.

“Being awarded this contract is a significant milestone for Ocean Networks and Submarine Cable Salvage,” said David Blau, COO.

Accoriding to Blau, the company will help advance the mission of the ocean science community and their collective goal to protect the oceans and the people living in coastal areas.”

David Blau, mentioned above, has taken the role of the company’s chief operating officer, Cliff Miyake is the VP of business development and Louis Lovelady the managing director of operations.

The company’s CEO, Scott Schwertfager, said: “We are very excited to have Dave, Cliff and Louis join the Ocean Networks team, they all bring a significant amount of industry experience and are true professionals.

In addition to managing the day to day operations of Ocean Networks and it’s subsidiaries, they will be key to growing new business and the long-term success of the company” 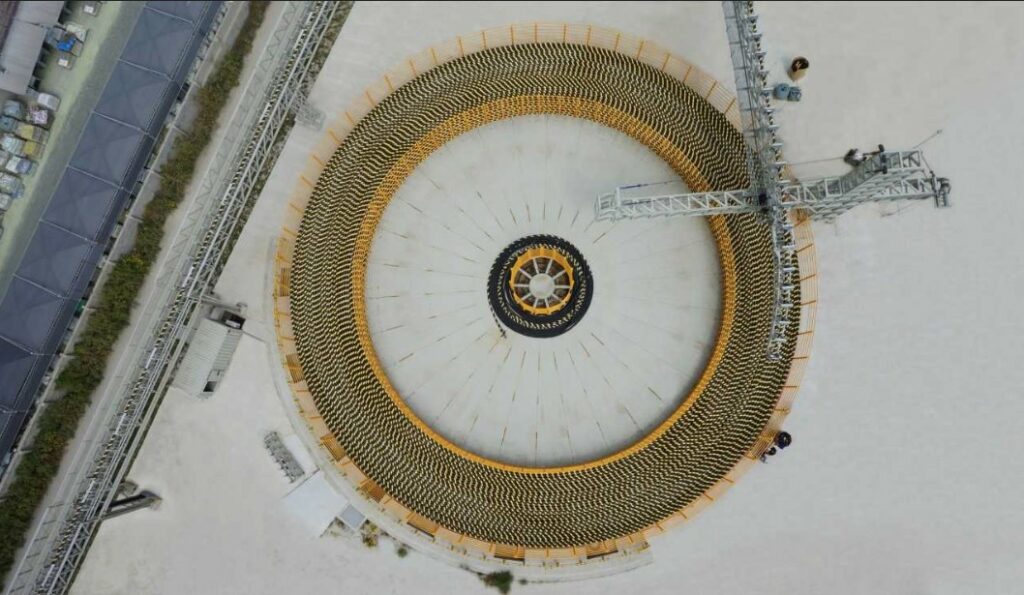