Offshore driller Ocean Rig has decided to postpone the delivery of a newbuild drillship being built by South Korea’s Samsung Heavy Industries.

Under the agreement reached with Samsung, the expected delivery date will be September 30, 2019, but may be brought forward at the option of the company. It is worth mentioning that the drillship was previously supposed to be delivered in the second quarter of 2017.

The remaining yard instalments are expected to total $372 million of which $360 million will be financed by non-recourse seller’s credit that matures in June of 2023.

Pankaj Khanna, President and Chief Executive Officer of the company, commented: “Samsung Heavy Industries is a strategic partner of Ocean Rig, having built all nine of our existing drillships and we thank them for the continuing partnership. With oil prices increasing to above $70 per barrel, the agreed terms provide substantial optionality and leverage to a market that is expected to be improving when the rig delivers.

In related news, Ocean Rig completed its debt restructuring last September and made several major management changes in January, including the CEO change.

Of the rigs it owns, five are stacked at Elefsis Bay anchorage, and one rig at Astakos quayside, Greece.

According to a fleet status report form March, five of the company’s rigs have contracts of various lengths in 2018, with the longest contract being for the 2013-built ocean rig Skyros drillship with Total. The contract worth $581,000 a day expires in 2021. 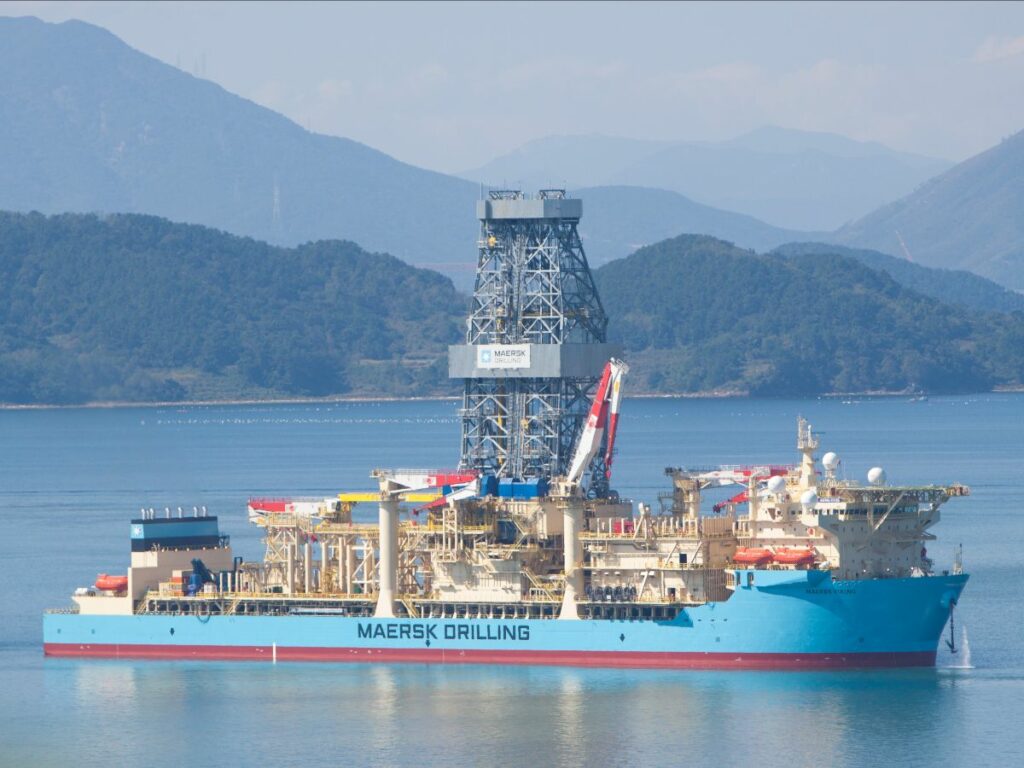 Shell’s floater rig of the year award goes to Maersk drillship
Posted: 17 days ago
Premium
Stena Drilling preparing for Evolution: new ultra-deepwater drillship addition to its fleet
Posted: 3 months ago
Valaris rig on its way to Angola to start work for ExxonMobil
Posted: 10 days ago