The driller informed on Monday it had received a decision letter from the Nasdaq Hearings Panel granting a conditional exception from the decision of the staff of the Nasdaq Stock Market LLC to delist the company’s common stock as previously disclosed by the company on March 30, 2017.

According to the company, this exception allows its common stock to continue to trade on Nasdaq as the company continues to implement a restructuring under its previously announced schemes of arrangement in the Cayman Islands.

To remind, the driller at the end of March filed for Chapter 15 bankruptcy protection in a United States court amid a prolonged downturn in the offshore drilling market. The restructuring is being implemented by four separate but interconnected schemes of arrangement under Cayman Islands law. Also, the provisional liquidation proceedings were started in the Cayman Islands and the companies are beneficiaries of a moratorium in the Cayman Islands. 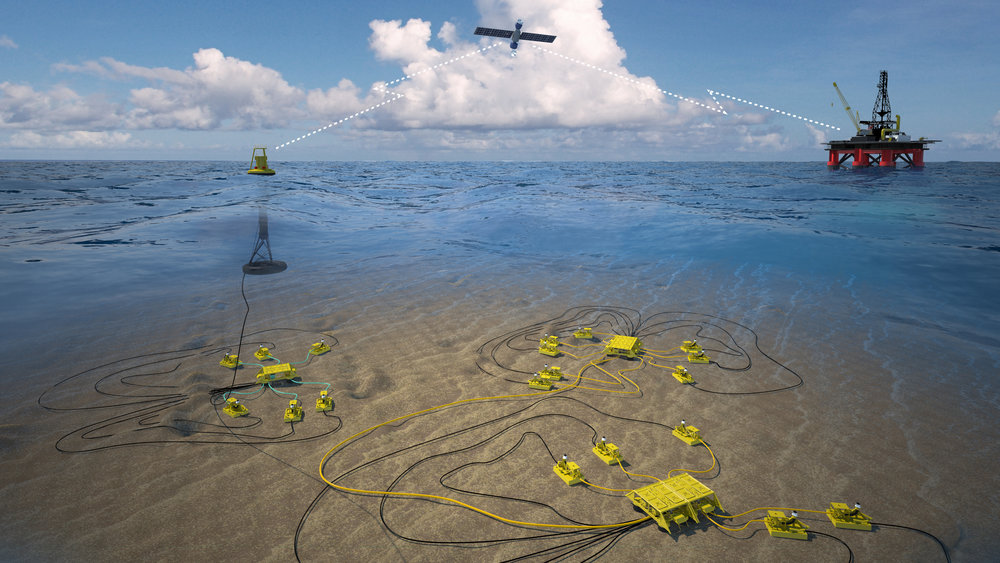